Brave Browser Partners with Cheddar to Give Bonuses to Its Users

On Tuesday, January 29, Cheddar and Brave browser publicly stated that users of the latter will gain access to the top-notch content on the Cheddar portal for a limited time period – three months, until the end of April.

Free cheese on Cheddar to widen its audience

The founder of Cheddar, Jon Steinberg, said that the viewers of his news network are keen on crypto and that the site even runs a crypto-focused show, called The Crypto Craze. He believes that opening V.I.P. content for Brave users by means of crypto funding and allowing them to avoid registration is a great idea for attracting an enthusiastic audience.

Brendan Eich, a co-founder of Mozilla, founded Brave four years ago, and got around $35 mln within just 30 seconds by selling its ETH-powered BAT (Basic Attention Token) coins in 2017.

The official data provided by the company says that this privacy-oriented browser attracts over 5 mln active users per month. At present, it wants to provide new services to its customers.

In spring 2018, Brave teamed up with Dow Jones Media Group to make sure that content makers are paid with BAT.

Earlier, U.Today reported that Brave has launched a new system of privacy-respecting ads that offer payouts with BAT. After the system is tested on Brave browser users, Brave CEO Brendan Eich will offer other browsers to embed it as well. 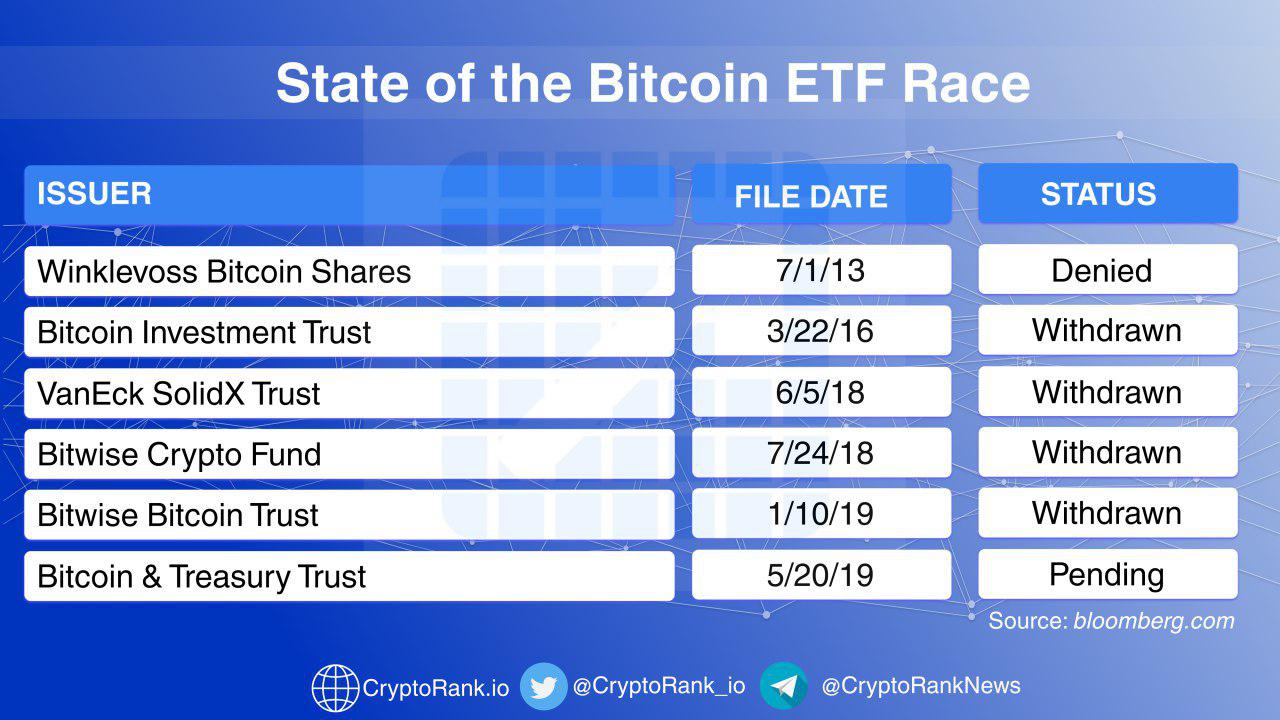 State of the Bitcoin ETF Race 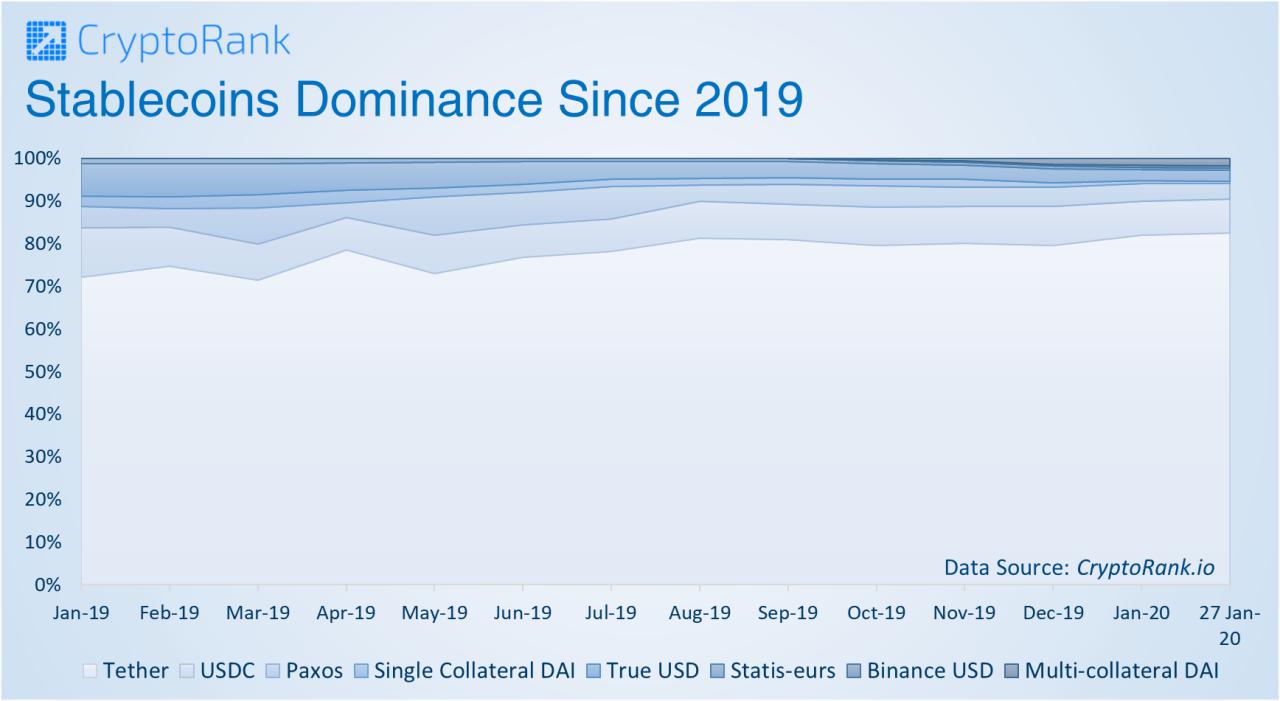 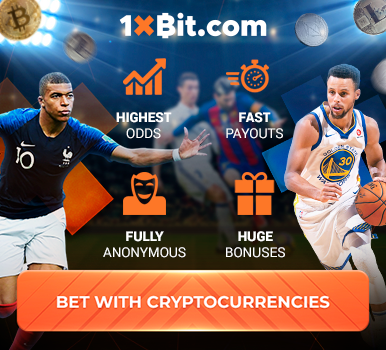