2022 was a challenging year for crypto. The bull market of 2021 quickly turned bearish at the very end of the year. Many new users who came to the market at the bull market’s peak lost a considerable part of their investments after many coins and NFTs fell by 90% or more. During this year, the market has experienced several small ups and many big dips, bankruptcies, and disappointments. For people far from cryptocurrencies, this year may look like the last gasp of blockchain technology.

The financial market has also been in trouble this year but behaved much more stable in the face of rising inflation, macroeconomic problems, and global uncertainty. Amid this, the crypto market looks particularly depressive. However, the crypto market has undergone significant fundamental changes, and as with any other crisis, it got rid of malicious tumors.

In the first part of our annual recap, we will look at the main events that influenced the market.

Terra Collapse: the Momentum of the Fall

The market peaked at the beginning of November 2021, followed by a steady decline, which found some balance in early 2022. Despite the massive hacks that occurred at the very beginning of the year (such as the Wormhole and Ronin hacks, which are covered later), the main event that collapsed the market and caused many subsequent events was the collapse of Terra and UST.

At the beginning of the year, Terra was one of the largest blockchains, ranked second in total value locked. The rapid growth of the LUNA (currently known as LUNC) occurred in 2021, partially due to the popularity of the native stablecoin Terra USD, or UST (presently known as USTC) was growing. The algorithmic stablecoin provided up to 30% of the APY. In short, users had to burn LUNA to mint UST and take advantage of high lending yields. Such activity pushed LUNA’s price higher, which already seemed like a Ponzi scheme. However, as in most Ponzi schemes, some profit, but others lose everything. The same happened with Terra when UST lost its peg after a series of whale-sized sell-offs on May 7.
As a result of the UST collapse, the whole $60 billion Terra ecosystem collapsed, taking the value of two Top-10 tokens to almost zero. It led to a significant market wipeout, put many institutional investors and organizations at risk, and undermined the reputation of decentralized protocols. In addition, it was the biggest decline in total value locked in history. 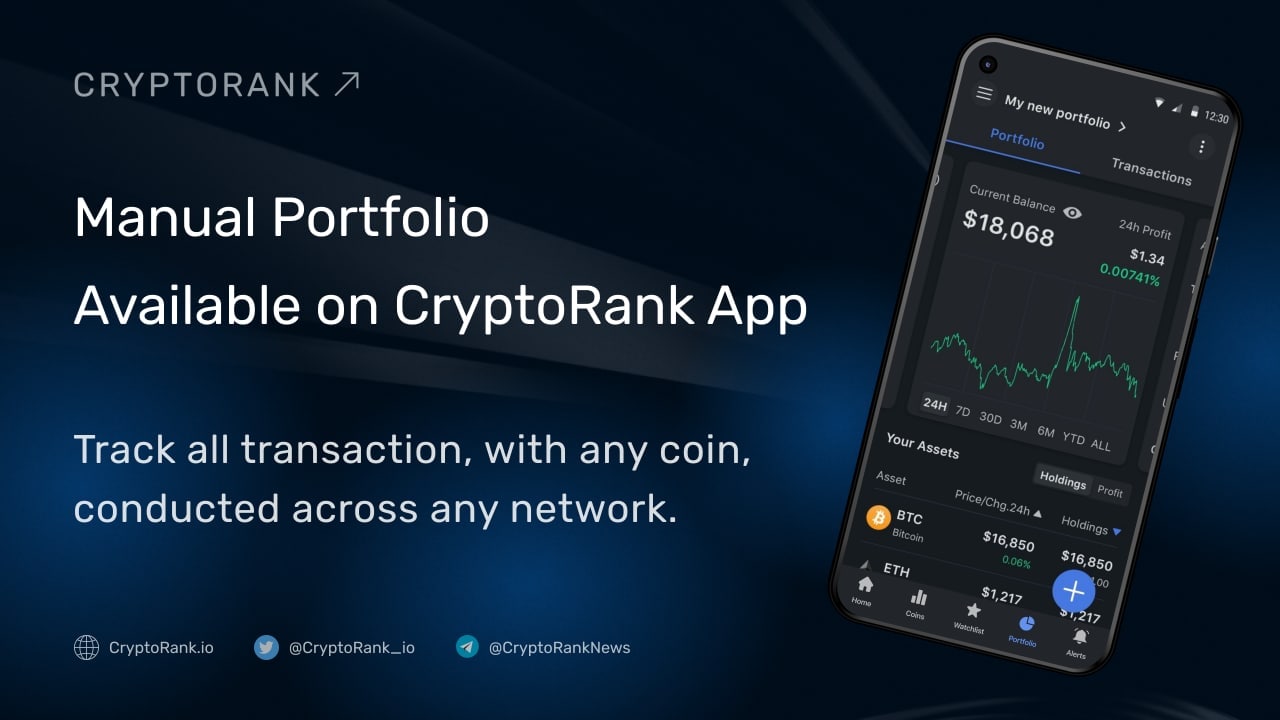