On November 8, Henry Pham, Game Design Manager of GIHOT Studio joined us to answer our questions. 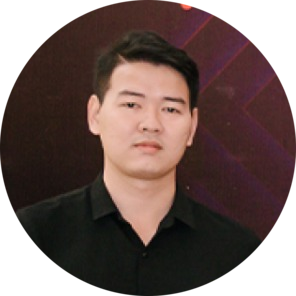 I’m currently 9DNFT Game Design Manager & Art Supervisor. I have dedicated my past 8 years to game development, planning, and content designing. My interest lies in MMORPG and other trendy gameplay.

#1. Can you tell us about 9DNFT? What problems do you solve, both in the space and for the community?

Henry P.: – 9DNFT is the first 3D Martial Arts / cogiverse NFT game in Southeast Asia (SEA). 9DNFT has a Collectibles & NFTs, Play to Earn mechanism and will plan to create a Metaverse called cogiverse. 9DNFT has already launched its Alpha Test while we are preparing for an official launch on PC & Mobile.

About cogiverse, it is built on COGI, short for Crypto Online Gaming Infrastructure. COGI is an Online MMO Game platform that uses Blockchain technology to bring users their real-life value through games by “digitizing assets”. And our goal is to create a community of gamers on the Blockchain platform, so our players can experience not only “Play 4 Fun” but “Play 2 Earn” gameplay with millions of people around the world through the COGI ecosystem.

It is the First 3D Martial Arts / Metaverse NFT Game in SEA. The team of 9DNFT is a strong and talented Vietnamese team with diverse experiences in the game industry and the hope of turning normal games into the future of digital assets.

More about 9DNFT – this martial arts-based MMO game allows people to interact with one another in the virtual world we create.

#2. Could you briefly describe the milestones 9D has achieved, and about your upcoming plans?

Henry P.: – After launching the 9DNFT Alpha Test version and receiving a lot of positive feedback and valuable comments, very soon; in the mid of 2021’s fourth quarter, we will launch the official version of the game with many new and interesting updates and content.

#1. What is your opening token program plans in the near future? Where and How can I participate in your IDO? Where can I swap or trade COGI in the future?

Henry P.: – 9DNFT will IDO on BSCStation and KardiaChain on November 12th, 2021. Please look forward to it.

#2. The NFT industry is perhaps the most exciting part of the blockchain landscape as it is truly sparking a new wave of art. What are the benefits and advantages that 9DNFT offers to the NFT industry?

Henry P.: – Our advantage is the ambition of bringing players a product that is truly different from the familiar MMORPG genre. Many users have been playing MMORPG since they were young, and even now (I believe many of you here are currently playing an MMORPG game, too). We want to revive that memory, that trend again, but this time it will be different from the past; your entire “Play for fun” experience will bring real value to you in real life by Blockchain technology, by NFT.

This martial art-based MMO game allows people to interact with one another in the virtual world we create. Players joining 9DNFT are required to choose a character from one of the five sects 9DNFT has designed based on the Five Elements System (Blade Master, Bow Master, Zither Master, Staff Master, and Sword Master) as their main character to join the adventure of the “Dragons” in a 3D world to discover new lands. Along the way, players can claim NFT items that can be traded on Marketplace.

9DNFT special features that you should look out for are:

#3. What events are COGI earned from in-game? What achievement do we need to achieve in the game to earn COGI?

Henry P.: – When participating in the cogiverse, you can collect COGI tokens through activities:

After converting the collected items into NFT, you can trade them on the Marketplace. The better the item, the higher the value.

#1. Can you share with us your tokenomics? How much is the total and circulation supply of your tokens? Will there be a buyback system or token burning in the future?

Henry P.: – We have seen quite a few questions similar to this question. All the information you needed to know about Tokenomics is available in our Whitepaper on 9DNFT Website.

#2. So many projects just like to speak about the “long term vision and mission” but what are your short terms objectives? What are you focusing on right now?

Henry P.: – Our most important short-term goal is to perfect and optimize the 9DNFT & Marketplace product to launch the official version in the fourth quarter of 2021.

#3. What is the meaning of the name of the project and why did you name it that way?

Henry P.: – 9D derived from Cuu Duong Truyen Ky in Vietnamese  – 9 Dragon lands and this is also a symbol of development in Southeast Asia and Vietnam, so we chose 9D for this project.

Henry P.: – 9DNFT is only the first step of COGIVERSE, our goal is to create a Metaverse of MMO games. Asia is the starting point; Europe will also be a “checkpoint” in the future journey. Following the COGIVERSE roadmap, there will be 5 major continents with different feudalisms corresponding to 5 major cultures around the world.

The next game project of the COGI ecosystem is also the next puzzle piece of this map. The future game will have European feudalism with warriors, witches, wizards, etc, and stories inspired by Norse mythology. This is exactly what we will use to convince gamers and the European community to be interested in our project.

#5.  What’s your main focus right now, are you focused on the community or market/Exchange or the products?

Henry P.: – We have all people and necessary resources to make sure both aspects are in great care:

We’ve already had a Marketplace for the game. In the last Testnet, you have also experienced the Beta version of this Marketplace. All NFT items are freely tradable on this Marketplace not only for 9DNFT but also all games in the ecosystem. 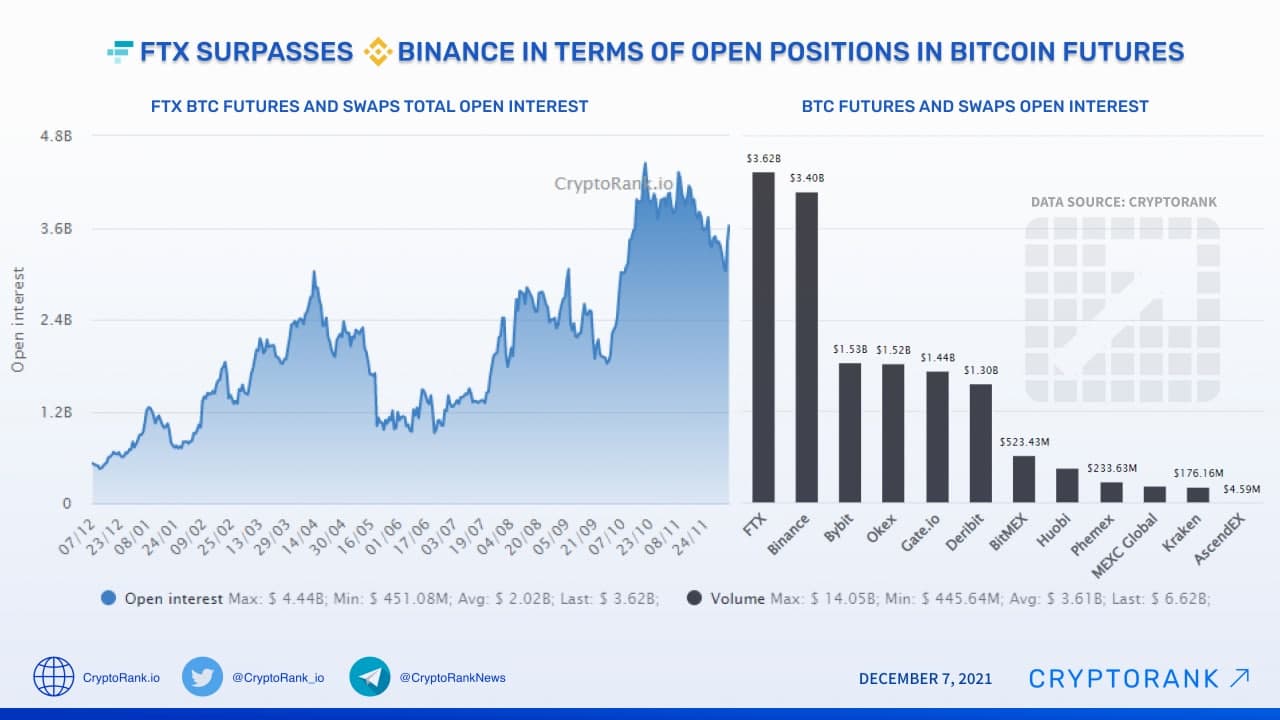 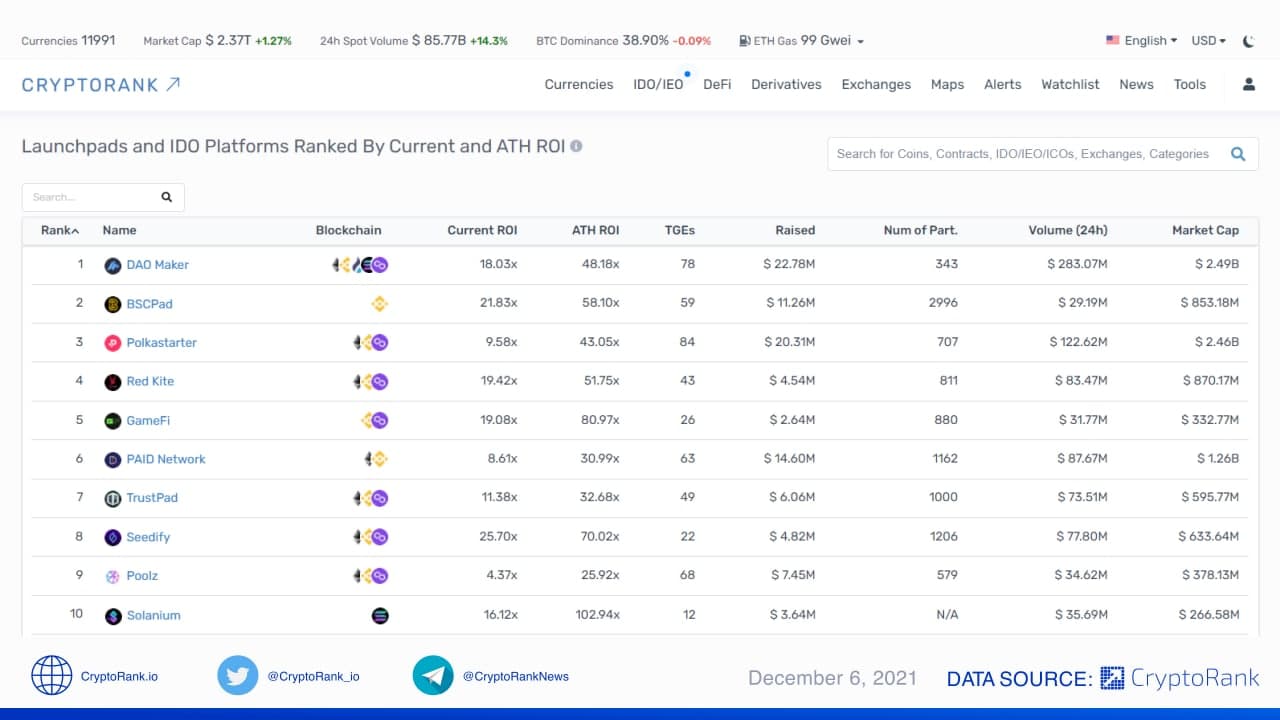 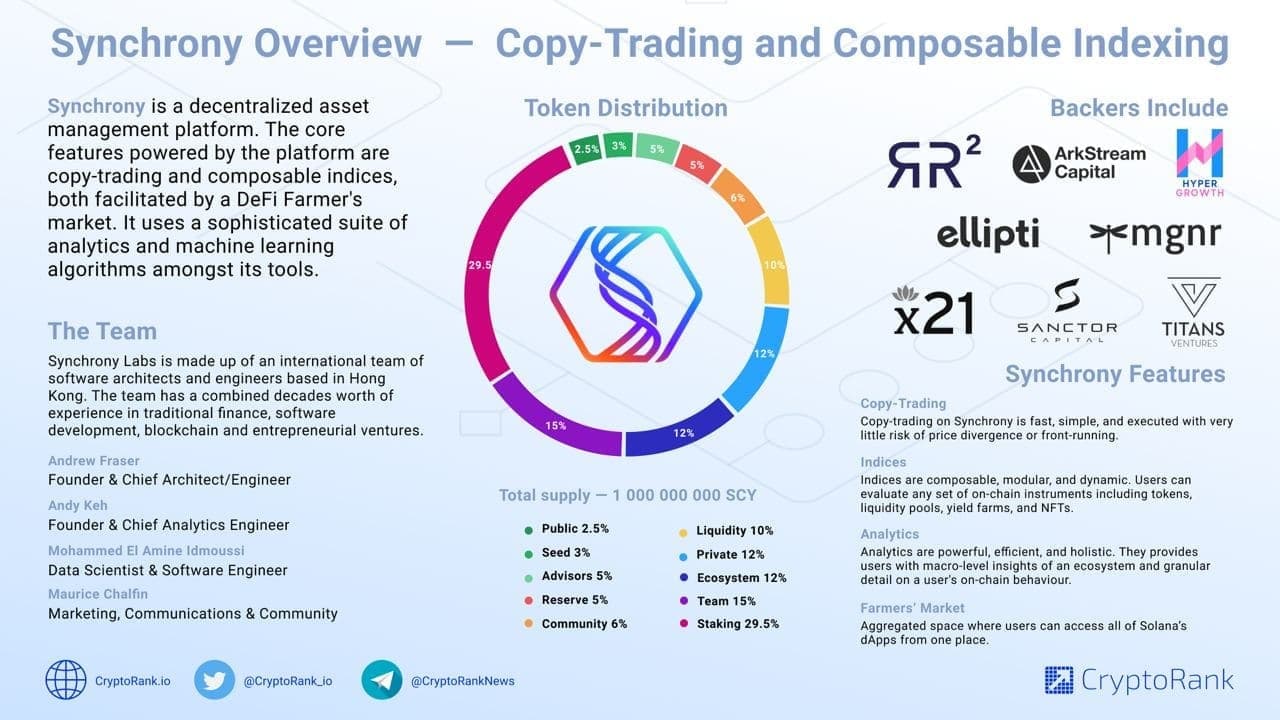 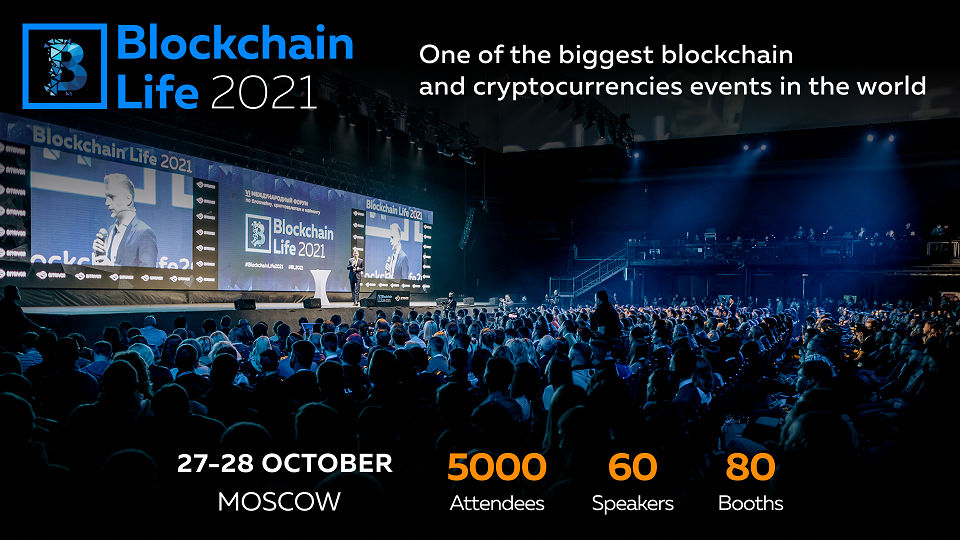