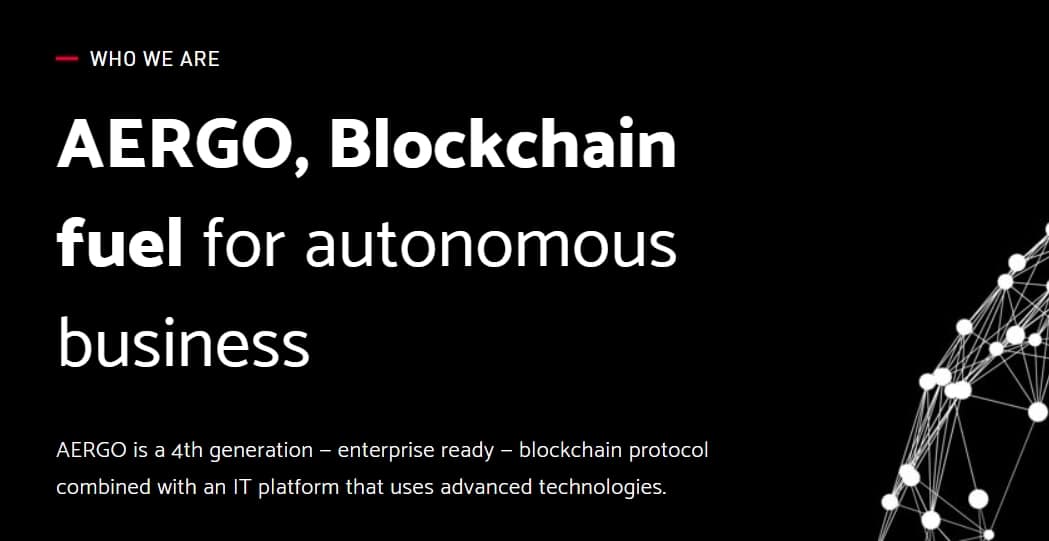 Prototype: MVP launch is planned on Q4 2018, the code is available at Github

Crowdsale date: there wasn’t any public token sale, just a reward campaign with a drop of tokens worth 3 mln USD

Blocko. Aergo’s parent company. The South Korean company which is specialized in blockchain solutions for enterprises. The company was established in 2014. Lotte Card, Hyundai Card, Samsung SDS, LG CNS are among its customers. Blocko had managed to invite funds in amount of 4,7 millions USD from Samsung SDS, Samsung’s IT and logistics department. Blocko have been working on Nexledger together with Samsung SDS since 2017. Nexledger is a business platform with orientation on Samsung Card which issues credit cards in South Korea. Blocko has also raised 8,9 millions USD in June 2018.

As you understand, Aergo and Blocko will have the same customer base.

The company’s address according to LinkedIn is 33 Lockhart Road, Hong Kong, Wanchai. We couldn’t find this company in any database but we are sure that everything is okay. Blocko doesn’t want its reputation to be damaged.

We have also checked Whois. Aergo’s website is hosted on GoDaddy and it was registered 14th May 2018. Other registration data is unavailable.

General whitepaper seems to have less particularities but it also includes a technical part which is okay: https://paper.aergo.io/AERGO_Whitepaper_v5.2.pdf

There is also some paper with info on smart contracts. It contains no code. Just a general information. https://paper.aergo.io/AERGO_SQL_Whitepaper_V1.0.pdf

Unfortunately Aergo’s roadmap is not detailed at all:

Here are some proofs: As you can see, Aergo failed to reach its hardcap.

AERGO is a Function-As-A-Service (FAAS) serverless model such as Microsoft Azure, Google Cloud Functions and AWS Lambda. Aergo is both public and private blockchain which is oriented on a corporate sector.

AERGO aims to provide enterprises with tools which are easy-to-use, easy-to-scale, easy-to-adjust, and safe. In other words they are building a new blockchain protocol with complete suite of development tools for designing dApps. To be honest it’s really great that Aergo is the customer-oriented but not the community-oriented project.

Let’s check a code review made by Andre Cronje

The first notice from Andre regards to a programming language. Why do AERGO use SQL? It’s quite good for DTL (distributed ledger technology) but not for a smart contract. Second notice regards to the code itself. Andre consider it to be raw. He says that there is nothing special in it. The code is quite common for classical blockchains. The third notice regards to DpoS. According to several sources, DpoS is vulnerable and inclined to centralization. There is an issue with staking motivation for voting. It leads to situation when only whales are voting. Also Andre noted that in such networks the computer powers are considered to be main resource. It may lead to speculations with domain names and RAM. Although Andre compliments AERGO for having quite a big amount of code for project which haven’t even started an ICO.

Phil Zamani – More than 500 contacts in LinkedIn, great recommendations from numerous top-managers and CEOs. Although his Facebook account seems to be abandoned. Phil is a board member of Aergo and a chief operations officer of Blocko at the same time. Blocko is a leading South Korean company which integrates blockchain solutions into the corporate sector. Coinstack is the main Blocko product. Among Blocko’s partners and customers are listed such giants as IBM, Hyundai, Samsung, LG, SK Telecom, Cisco and Lotte. Microsoft Azure and Amazon Web Services are also marked as partners. We suppose that it’s not that type of partnership which can be called a strategic one. Seems that they are doing some little favors to each other. Or maybe Blocko just uses services of above mentioned corporations. Anyway it’s clear that Blocko is a serious company.

Phil’s career can be traced from 1986. He worked in different IT companies. We can see that Phil has a huge business experience and he always goes forward. It is worthwhile to say that he worked as sales and development vice-president in Synopsys (a leading software development company), had several senior positions in Deutch telecom, and he is also a member of FinTechCity – FinTech50. It’s a conglomeration of people connected with novel technologies. Membership in FinTech50 also says that Phil has strong connections in the novel technologies sector. So it is clear that Phil Zamani is a serious and established professional with good ties in the sphere of technology. It’s good for the project.

Hun Young Park – More than 500 contacts in LinkedIn but no publications and no recommendations. He had been working as software developer for 10 years. As we can see from his profile, he is really good in Data-bases. It’s really important when working with corporate clients. His LinkedIn profile shows that he worked only in two companies but in fact it is one company which is called Tmaxsoft. This company specializes in corporate software development. It’s the biggest software company in South Korea. In 2016 they created a Linux distributive which is able to run Windows applications. In January 2018 Hun Young Park became a Blocko’s CTO. His Facebook page is quite interesting. He has a lot of friends from such companies as Google and Samsung. He has also added CFO of Huobi and Strategy Lead of FoundationX to his friends list.

Roderik van der Graaf – more than 500 contact in LinkedIn, but no publications and no recommendations. Judging by his career Roderik needs no recommendations. He has been working in financial sector from 1994. He worked in such companies as Bear Sterns, HSBC and Deutsche bank. Also he is a founder of Lemniscap. It’s a foundation and a consulting agency which works with blockchain projects. Roderik has 693 subscribers in Twitter but there a lot of influencers and representatives of foundations and projects among them, for example Michael Arrington, Brian D. Evans and Dfinity.

Won-Beom Kim – 114 LinkedIn contacts. He is a founder of Blocko. Also he had been working for TmaxSoft and S-Core. He is a Lemniscap’s technical advisor. So it’s clear that he has a strong connections with board members. We have found employees of Samsung, LG and KakaoTalk in his friend list on Facebook.

Jane Lee and Alison Eujin Shim – 375 and 500+ LinkedIn contacts. They were working in Accenture which is a consulting company specializing in corporate planning, optimizing of outsourcing, customer relationship management, logistics management etc. The company was registered in Bermudas and get the Joint-stock company status 1st September 2001 in Ireland. But its headquarters are in New York. The company has about 380 000 employees and it operates in more than 120 countries in the World. There is no doubt in Jane’s and Alison’s competence. They had been working in Accenture for 5 and 6 years. They were both specialized in corporate planning. There is nothing interesting in their Facebook and Twitter accounts.

We think that there is no need to pay special attention to every member of tech and business team. Al of them previously worked in Blocko and had some experience before. There are no celebrities, no famous companies. They are just good coders and marketers. Some business team members don’t even have experience besides Blocko.

The team of advisors is quite impressive with each advisor playing an essential role in the project.

In general, the project deserves 7,5 out of 10 because of their focus on clients. They are not interested in evangelists and crypto-hamsters. They are serious about corporations and funds in their portfolio. They also have tons of experience in blockchain development. Because they follow the clear roadmap and have a middle-scale coding, we would even give them 8 out of 10. Of course, it is our personal opinion of the project. 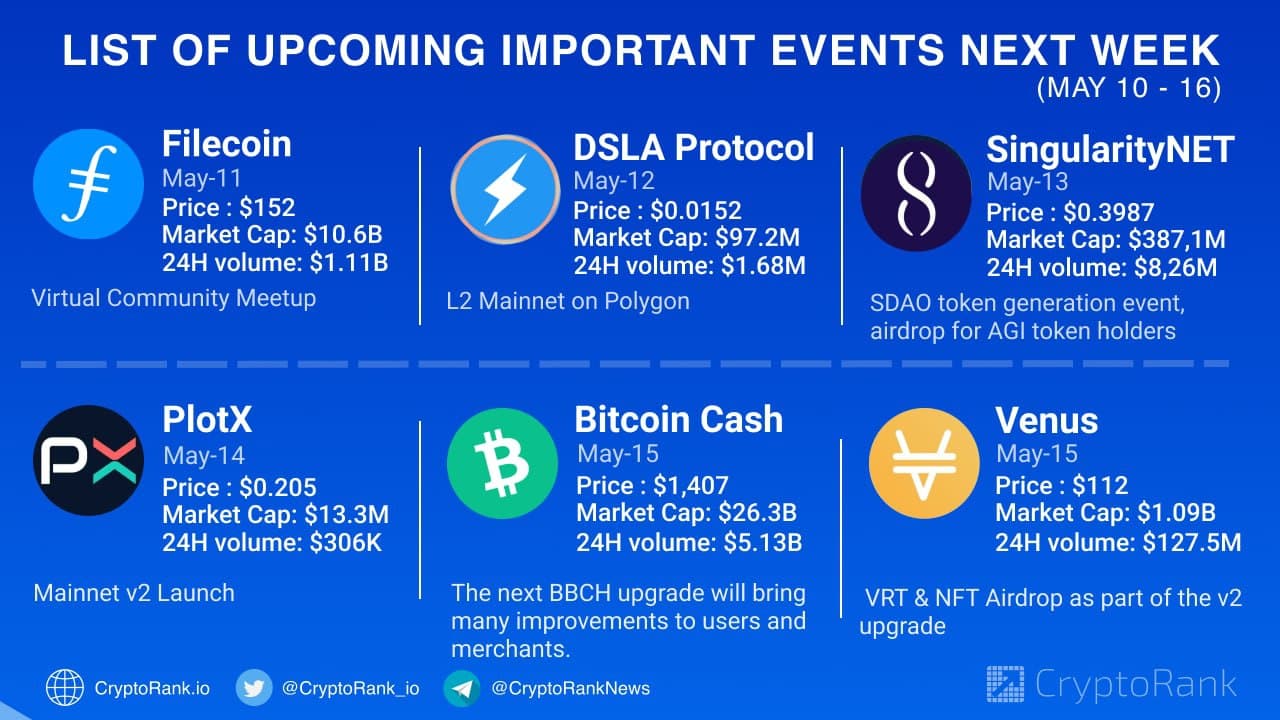 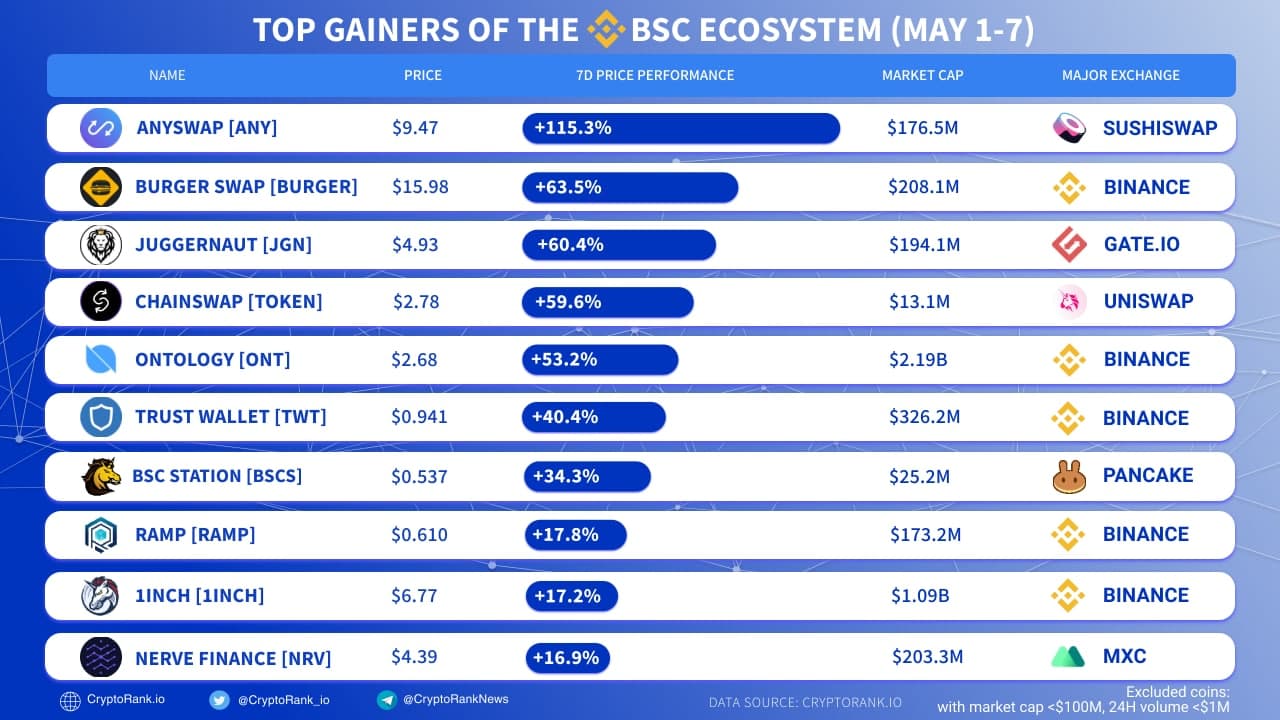 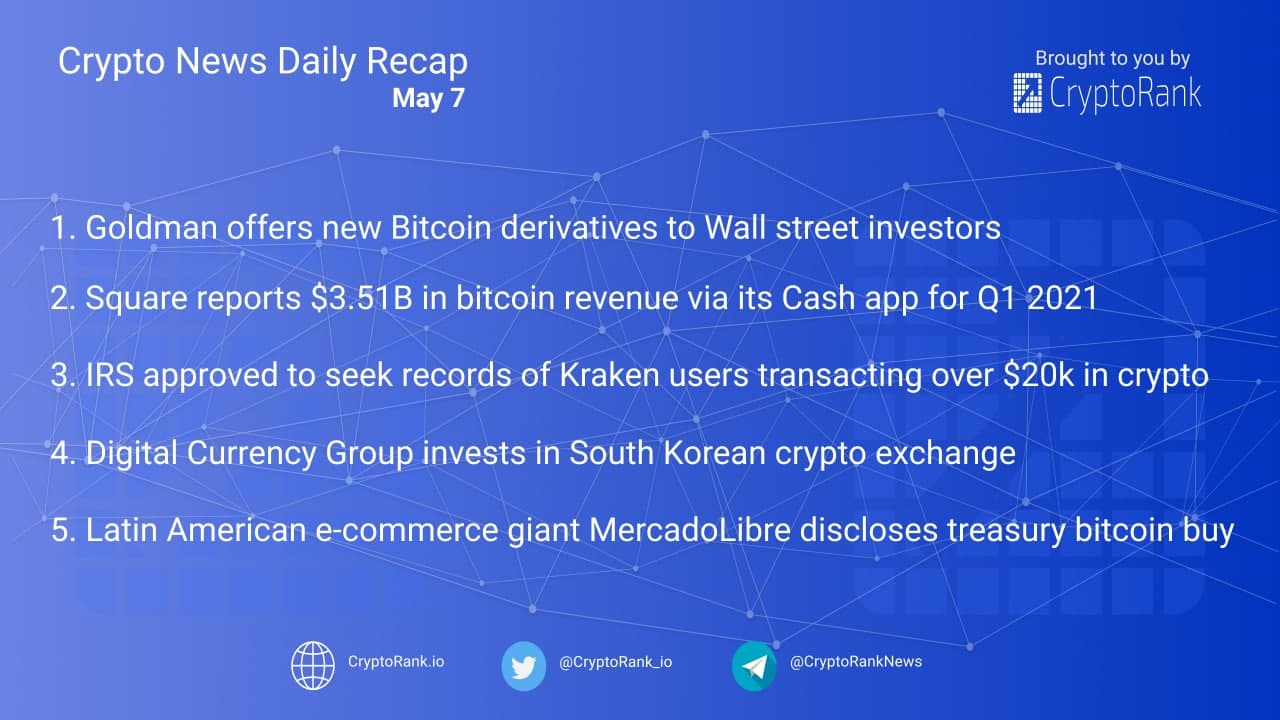