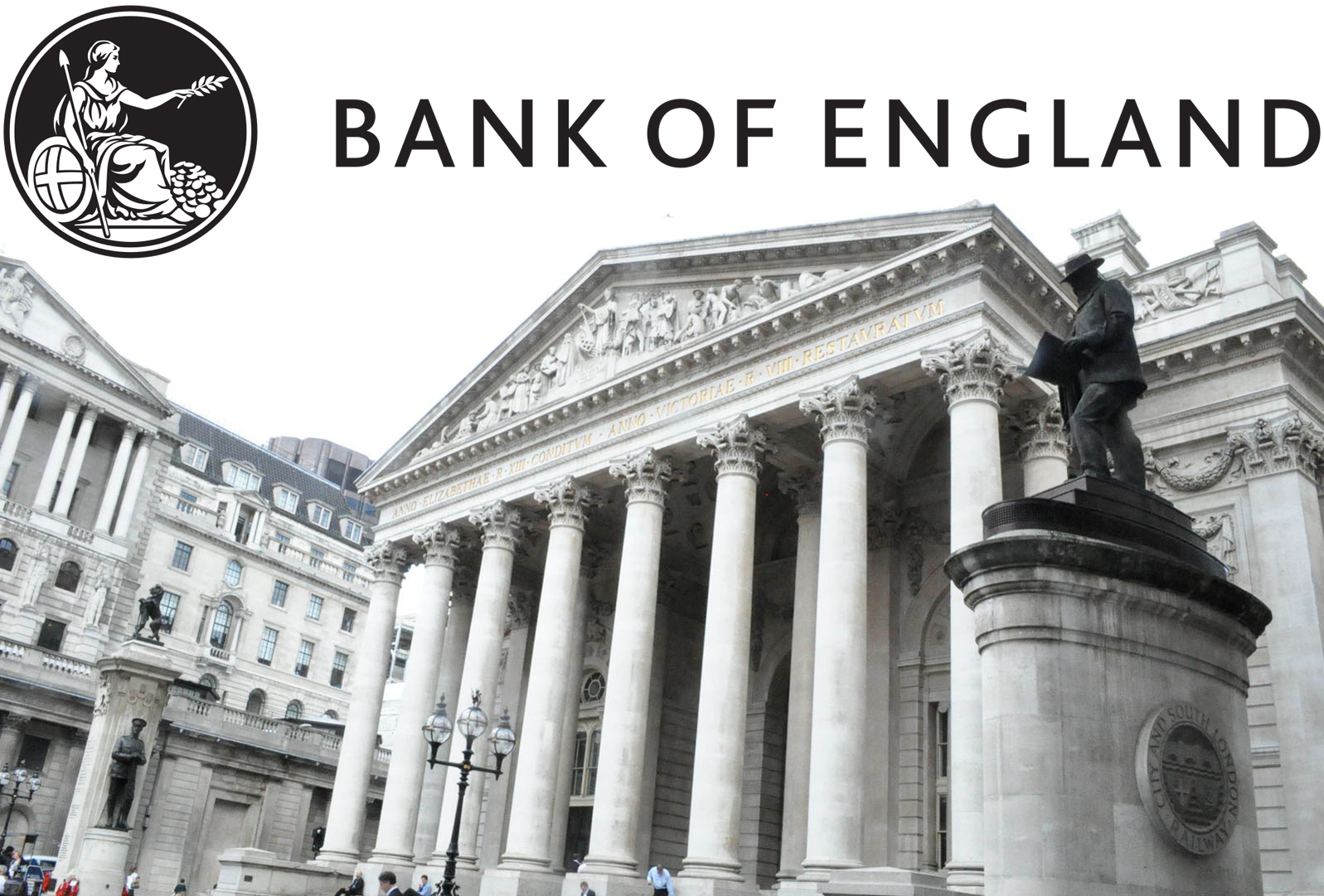 Speaking at the Federal Reserve’s annual Jackson Hole Symposium on Aug. 23, Carney called for a dramatic shift in global monetary policy that would see central banks taking a greater interest in digital currencies such as Facebook’s forthcoming libra.

The BOE Governor’s proposal would replace the U.S. dollar as the world’s reserve currency with a digital alternative. While it was unclear if Carney was actually suggesting that libra could be used to fill the void, his intent was to spur interest in a fiat alternative for global reserves.

Carney argued that proactively replacing the dollar with a digital coin substitute would be preferable to allowing another national currency usurp its status–such as the Chinese renminbi.

He pointed to the global economic uncertainty in part being generated by deteriorating U.S. trade relations,

The combination of heightened economic policy uncertainty, outright protectionism and concerns that further, negative shocks could not be adequately offset because of limited policy space is exacerbating the disinflationary bias in the global economy.

When change comes, it shouldn’t be to swap one currency hegemon for another. Any unipolar system is unsuited to a multi-polar world. We would do well to think through every opportunity, including those presented by new technologies, to create a more balanced and effective system.

The introduction of a non-fiat currency could have the effect of devaluing the dollar, and most national currencies, which could be one way for central banks to introduce inflation to erode away the record levels of debt accumulating globally.

Some have speculated that an alternative asset such as gold could be used as an intermediate. However Carney, who announced several months ago he would be stepping down as Governor of the BOE, has shown a route to fiat alternatives which includes the creation of digital currencies.

He lauded the technology for its efficiency in payments and cross-border transactions,

The most high profile of these has been Libra – a new payments infrastructure based on an international stablecoin fully backed by reserve assets in a basket of currencies including the US dollar, the euro, and sterling. It could be exchanged between users on messaging platforms and with participating retailers.

While Carney’s suggestion to replace the U.S. dollar is one of the most radical proposals yet, it does give insight into the global trend in central banks to pursue digital currencies as an alternative to their outdated fiat counterparts.