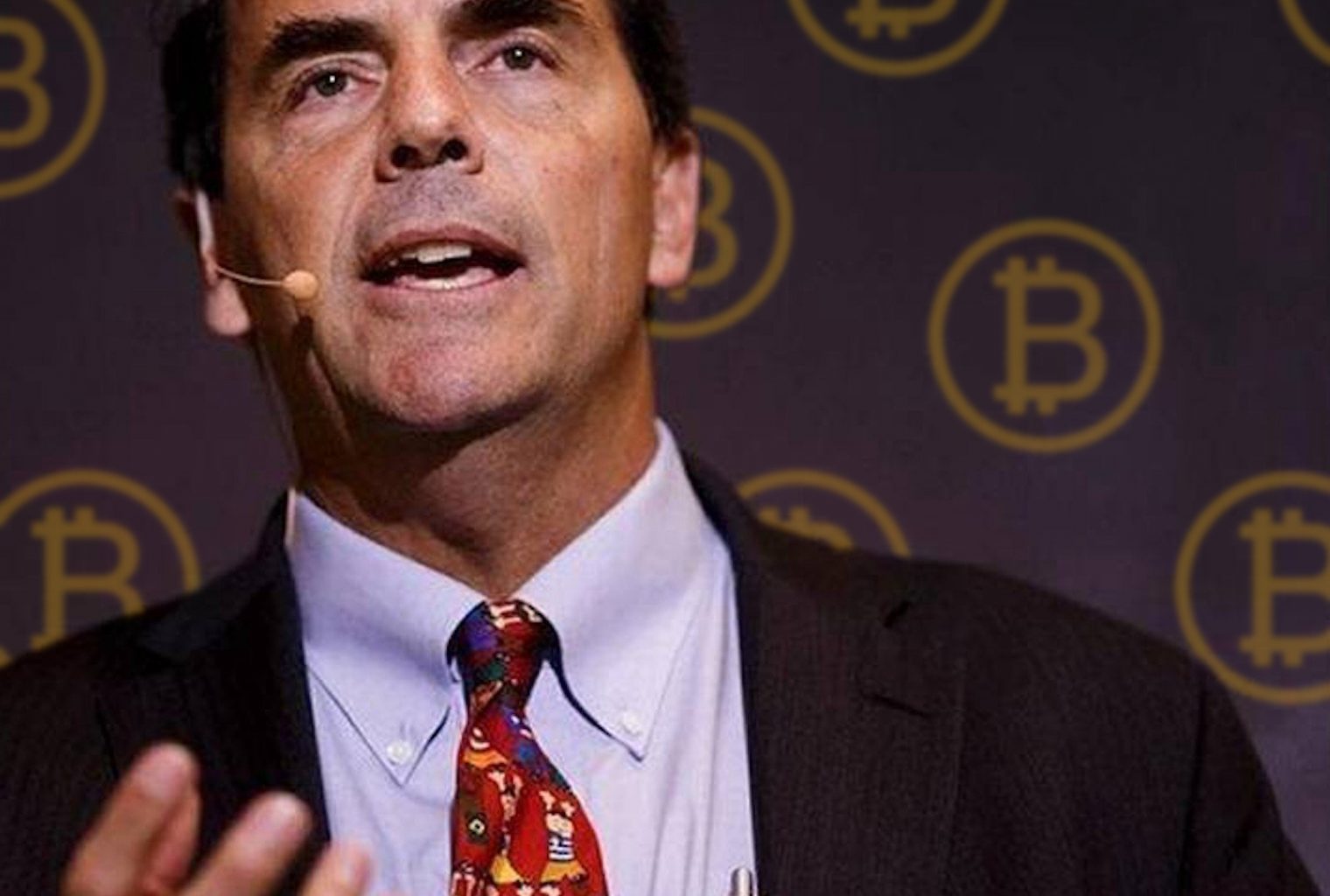 As Bitcoin continues to trade sideways just over $10,000, meeting resistance at $10,500, billionaire venture capitalist Tim Draper remains focused on the long-term trajectory of the actual technology and why he believes that Bitcoin and blockchain will transform entire industries, unleashing a far greater impact on society than the internet itself.

Draper, an early investor in Skype, Tesla, Hotmail, Twitter, Coinbase and DocuSign reads key characteristics in today’s seismic shift that reminds him of the investment opportunities during the 1990s.

“When the internet came around, we were very excited and we funded a lot of companies, and the internet transformed communications and information and gaming and entertainment media. But now we have new technologies, and they start with Bitcoin — this magic technology that has somehow allowed us to have a trusted, global currency that isn’t tied to any political force. And it’s open, transparent, global, frictionless, and the technology that built Bitcoin also has other applications. For instance, the blockchain allows for a perfect ledger. It keeps perfect track of money, or it can also keep perfect track of data.

A smart contract is a contract that’s built into software so you don’t have to define whether different words mean different things. We all know where the money goes. So smart contracts could end up being really a very important part of commerce and business going forward.

And then on the other side, we have all this data, and data is getting more and more important as we can do more and more things with it. And as data evolves, and people do this deep learning on the data, they can create artificial intelligence. They can create an intelligence by making judgment calls based on the data and the deep learning they’ve done.

If you start combining those technologies, they’re bigger than the internet ever was. You have the ability to transform insurance, banking and commerce and finance. It’s things like insurance and real estate, healthcare, government — all of these things have the potential to be completely transformed. And this is the time. And I feel like those industries are 10 to 100 times bigger than the industries that were affected by the internet. So we’re in a big opportunity.”