Brave Becomes The Most Downloaded Web Browser In Japan

The privacy-focused Brave web browser became the most downloaded web browser for Android in Japan. According to a recent post released on Reddit, this is the first time that Brave takes the first spot in a large country. Brave became popular among crypto users because of its privacy features.

Android users in Japan have been downloading the Brave web browser for their smartphones. While other competitors such as Firefox and Opera get weaker over time, Brave is making strong advancements to become one of the most respected web browsers around the world.

Japan is one of the most important countries in terms of crypto adoption, regulation and awareness of digital currencies. Moreover, the Japanese yen is also the second-largest currency traded for Bitcoin (BTC) after the U.S. dollar. This shows that the local population is aware of cryptocurrencies, how they work and how important they are for societies.

This could also influence the Brave Browser and its digital currency the Basic Attention Token (BAT). Brave is currently allowing users in some jurisdictions to earn rewards on the content they watch. The content is provided by companies approved by Brave and that provide relevant information to users. Meanwhile, could opt-in to receive these ads in exchange for rewards and information.

The main difference between Brave and other web browsers is that the first allows individuals to take care of their data.

Brave is the 9th most downloaded application for Android in Japan in the “communication” category. The first apps in terms of downloaded include LINE, TownWiFi, Yahoo Mail, Discord, Messenger, Yahoo, KakaoTalk, Skype and finally Brave. Mozilla Firefox was in the 15th position with 533,000 recent installs. Brave registered 2 million recent downloads. In addition to it, the Free Adblocker Browser was located in the 22nd position.

It is worth mentioning that among the top 25 most downloaded applications in the “communication” category, Brave was the one with the best performance by growing 11 positions.

In the future, there could be a larger number of BAT users that would help the whole Brave ecosystem expand. At the time of writing this article, Basic Attention Token is the 34th largest digital currency in the market with a valuation of $236 million according to CoinMarketCap. Meanwhile, it had a price per coin of $0.177 and in the last 24 hours, it grew by 3.14%. 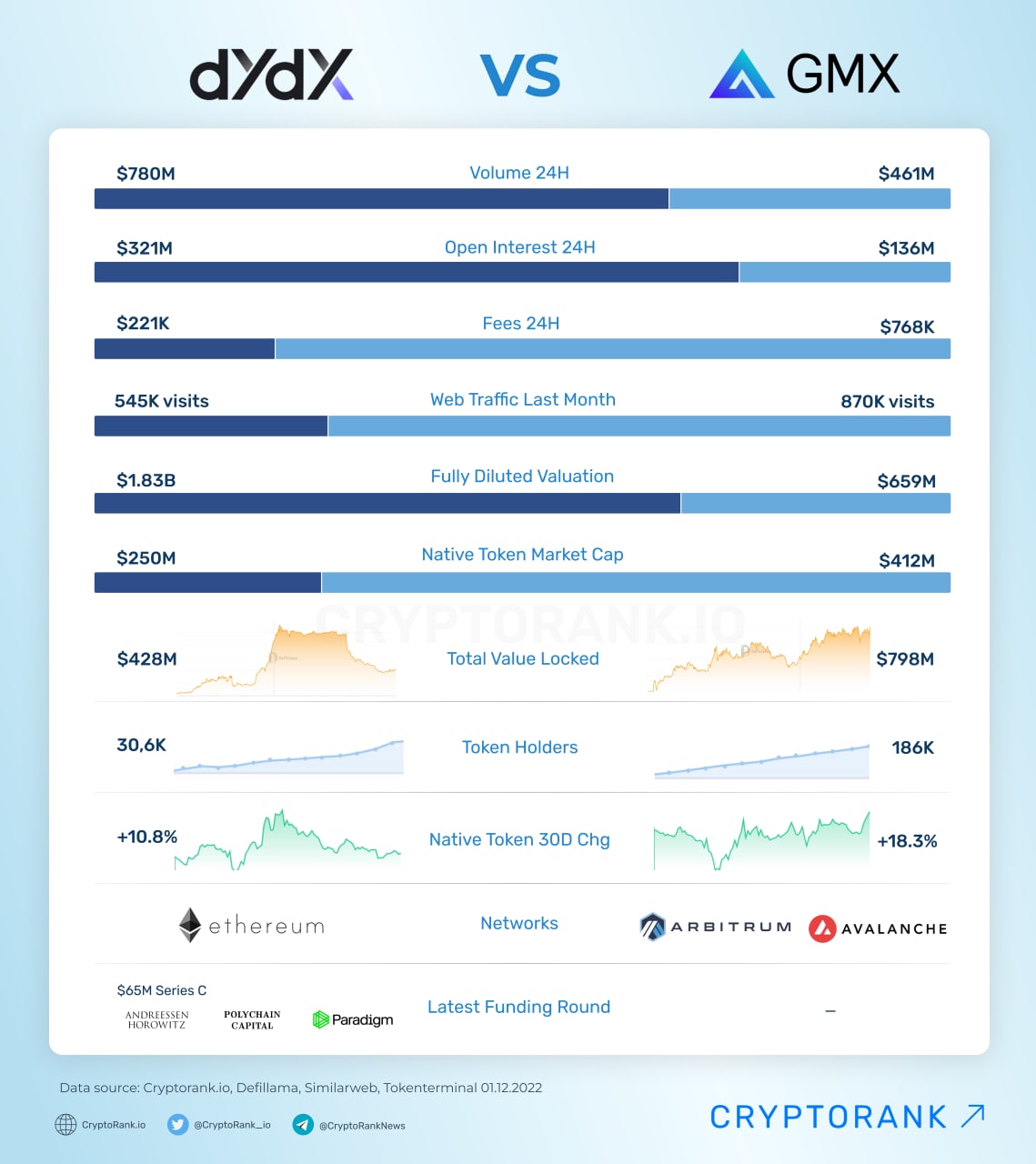