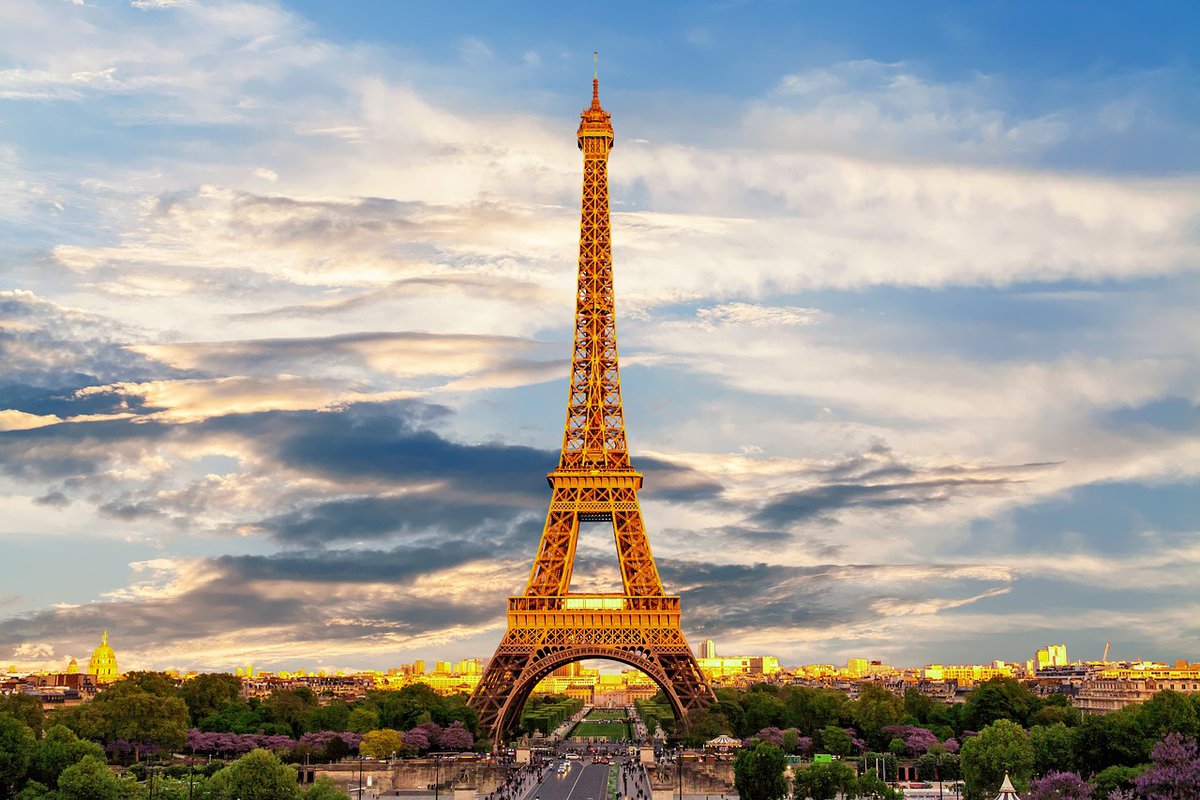 France’s Minister of the Economy and Finance, Bruno Le Maire, claimed that the country will halt the development of Facebook’s planned Libra stablecoin in Europe because it threatens the “monetary sovereignty” of governments.

“I want to be absolutely clear: in these conditions, we cannot authorize the development of Libra on European soil,” said Le Maire, as reported by AFP on Thursday.

Le Maire made the comments at the opening of the Organisation for Economic Co-operation and Development (OECD) Global Blockchain Policy Forum 2019 in Paris, France. In June as well, Le Maire said that Libra “can’t and…must not happen” and that “it is out of question’’ for the proposed stablecoin to “become a sovereign currency.”

Dante Disparte, Head of Policy and Communications for the Libra Association, told Decrypt: “In the nearly three months since the intent to launch the Libra project was announced, we have become the world’s most scrutinized fintech effort. We welcome this scrutiny and have deliberately designed a long launch runway to have these conversations, educate stakeholders and incorporate their feedback in our design.”

Disparte added that “the comments today from France’s economy and finance minister further underscore the importance of our ongoing work with regulatory bodies and leadership around the world.”

While France likely cannot completely block the development of Libra, as the Libra Association is headquartered in Switzerland, it could block apps supporting Libra. The French government could also prevent merchants from accepting the proposed stablecoin in France, thereby making it impractical to use.

The news is yet another setback that Facebook has suffered since announcing the Libra project only three months ago, in mid-June. Regulators and politicians from around the world have stepped in to express their concerns and objections.

Just yesterday, the Swiss Financial Market Supervisory Authority (FINMA) said the project would fall under financial market infrastructure regulation, as well as is subject to additional regulatory requirements. The Libra Association is looking to get a payment system license from FINMA to “empower billions of people.”

Mark Branson, director of FINMA, recently said that Libra brings “risks and opportunities,” adding: “I have a hard time thinking that Switzerland should become a second-rate financial center just to avoid such risks.”

Previously, data protection and privacy authorities in the U.S., U.K., EU, Australia, and Canada issued a joint statement, saying that Facebook has “failed to specifically address” privacy concerns in the past, and the stablecoin project further amplifies the concerns as the Libra Network “may instantly become the custodian of millions of people’s personal information,” once it goes live.

Facebook’s blockchain lead, David Marcus, recently assured senators and lawmakers in the U.S. that Libra won’t launch until all concerns are addressed.  Libra, expected to go live next year, aims to serve the unbanked and facilitate low-fee money transfers globally.