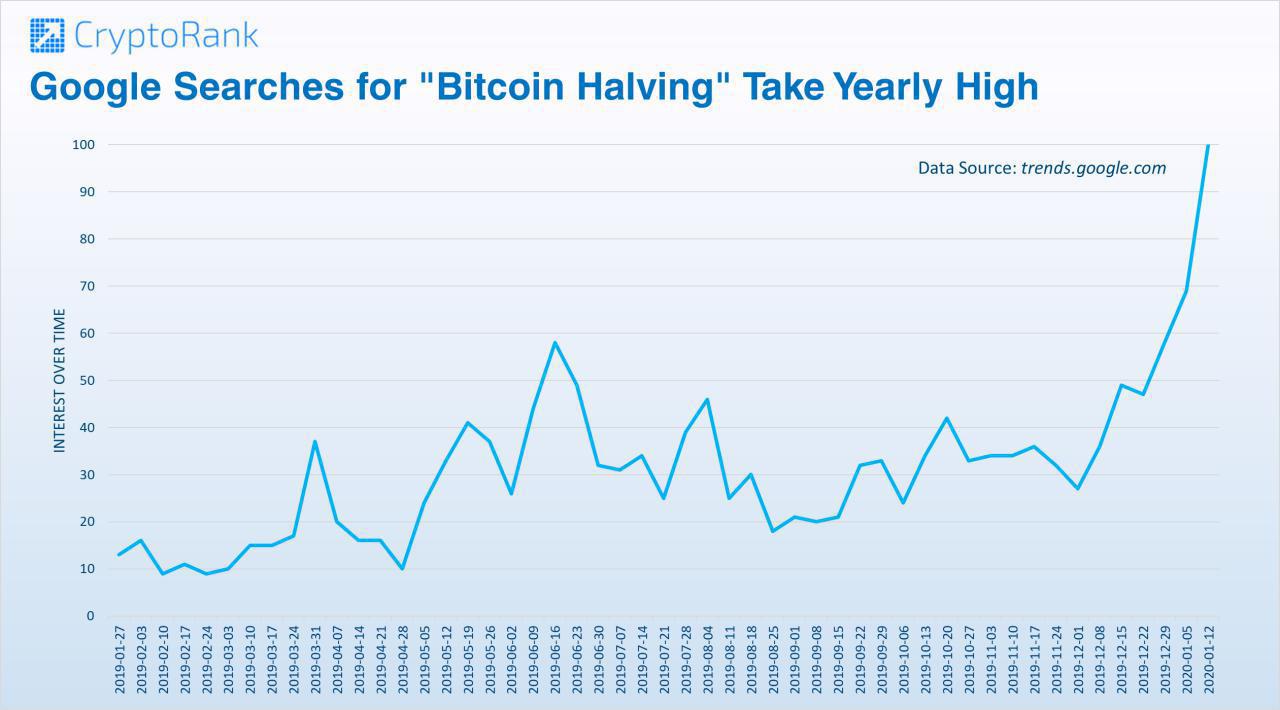 Every 4 years on average(210K blocks) the reward granted to Bitcoin miners for adding a block to the blockchain is cut in half. There are only 96 days left until Bitcoin Halving.

The “bitcoin halving” queries have doubled compared to December, which suggests that there’s already a lot of growing interest.

Bitcoin price has increased by 28.3% since the beginning of the year. 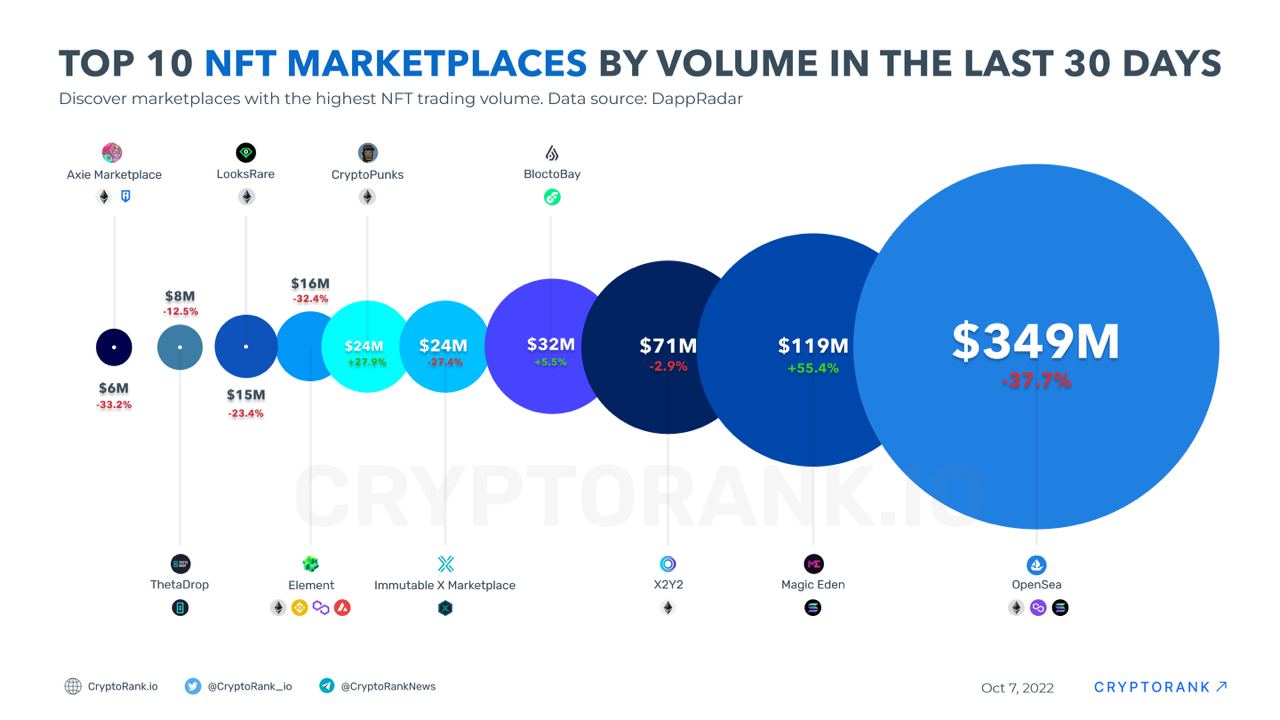 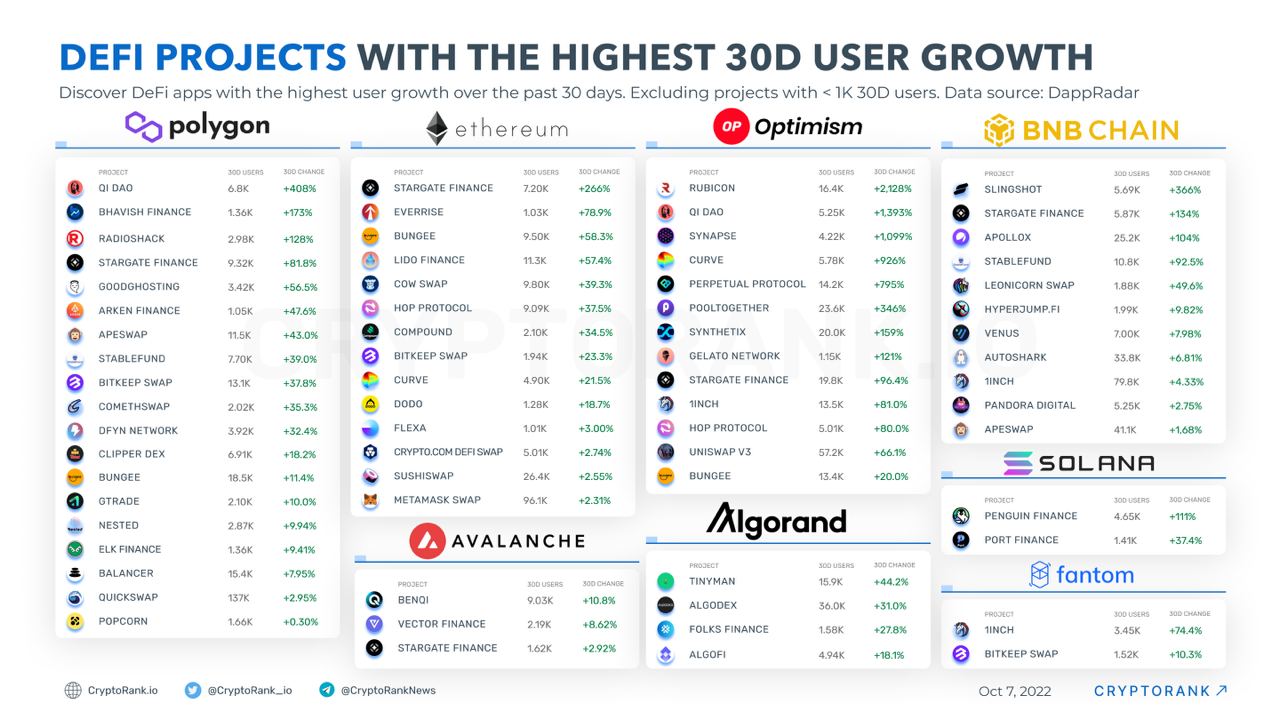 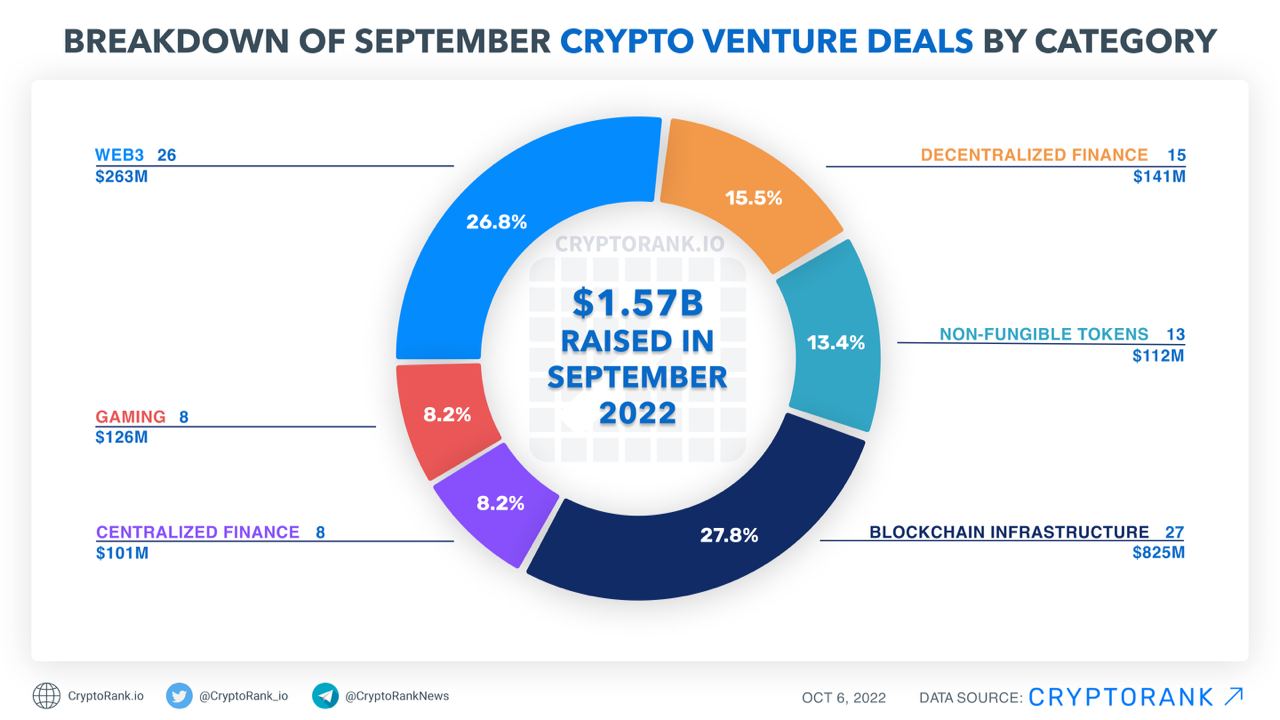