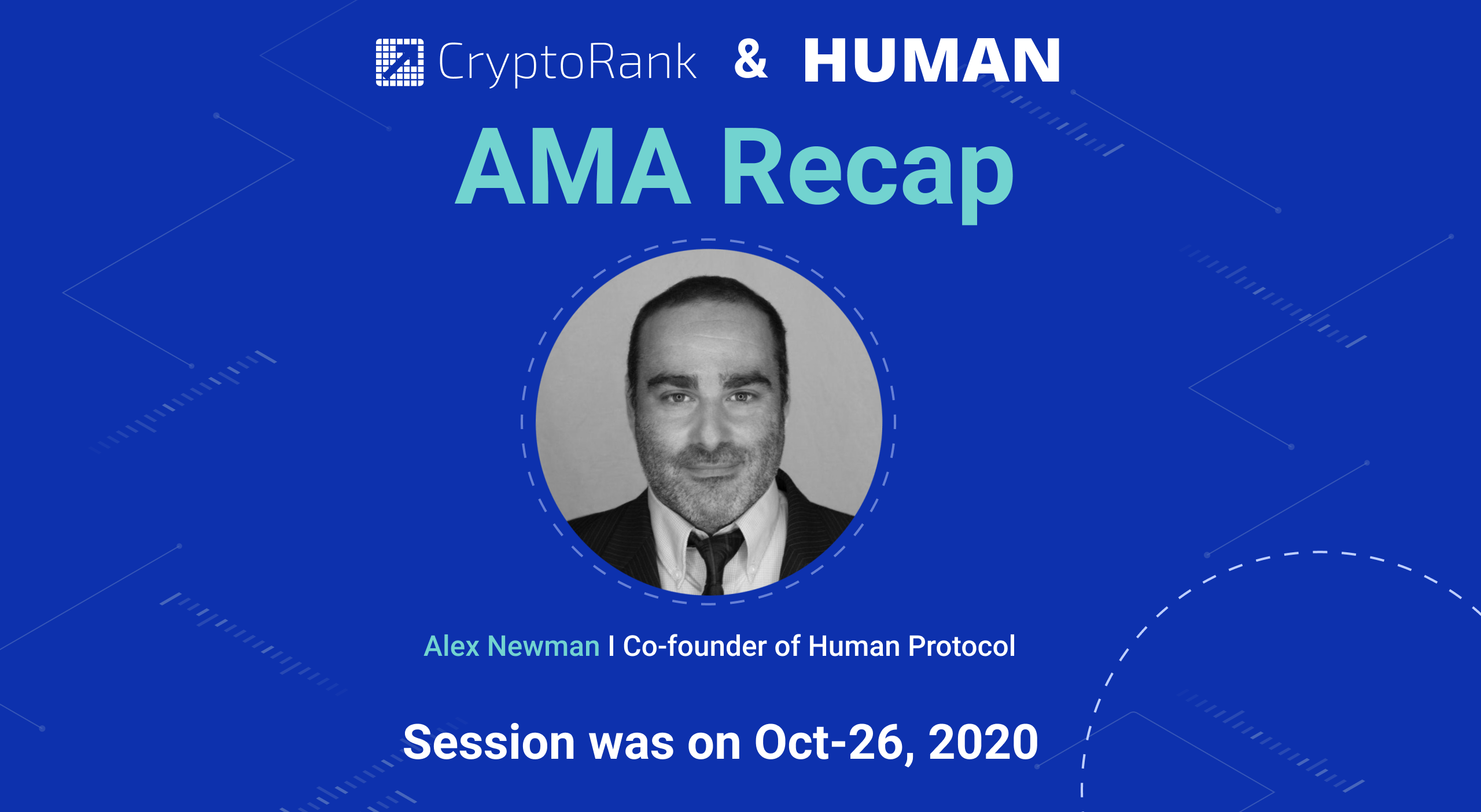 This AMA allowed users to connect with Alex Newman, co-founder of Human Protocol, who answered the questions and listened to the feedback. 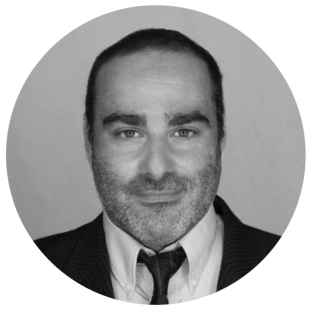 I’m Alex Newman. When I was a teenager before college. I sold my first startup, wuli. It was a privacy preserving wireless ISP in altanta. I ended up selling it, right before going to college. After college, I worked at intel at research in computer security. After I copublished a book with John Viega, one of the inventors of AES, called CLASP. Clasp became OWASP. But I became disheartened with the security community. So I went back to college. Studied large scale distributed systems, which is where most of my future work went. I was one of the early employees at cloudera, working on hadoop. Then I founded two other database startups, the second one being sold to wandisco. On the crypto side. I’ve been mining btc since before we had exchanges. I’ve financed a bunch of startups with the satoshi, and have been following crypto since.

Can you shortly describe the 1st Human Protocol’s application – hCaptcha, the milestones you have achieved, and about your upcoming plans?

Alex: – HCaptcha, which is the 1st application on the human protocol. It’s a webpage interface that requires google’s to label data. With recaptcha, you are giving google data for free, and help train google ML. HCaptcha, Is a privacy preserving drop in replacement for google’s recaptcha where you can design your own challenges, websites capture the value of the training all while defending websites from bots. HCaptcha now protects over 14% of the internet, it labels a huge amount of data, with over 100M MAU completing puzzles. We are excited to continue to building hCaptcha. But we are excited about future applications. We are super excited about the human protocol outside of hCaptcha. The interface is very generic, so much can be done with it.

#1. Why do machines still need our skills and expertise to get jobs done? How is hCaptcha more user-friendly than Google reCaptcha?

Alex: – Machine learning datasets continue to grow in sizes. For the last decade, it’s really the available datasets which drive the machine learning. Not the other way around. Datasets of larger sizes are in hot demand even though researches are focused on reducing labeling requirements. Another thing to keep in mind is some questions just don’t have right answers. Captcha gives us a very nuanced answer which can understand and learn from cultures. For instance, if i show a picture of a women in a shirt, whether or not that shirt is short sleeved is actually cultural and the answer will depend on the audience. Finally our technology involves humans and machines in the loop. More information will come out with about this hybrid model, but consider chess. A cyborg chess player consistently can beat humans or machines.

I don’t wanna say anything mean about other captchas. Rather you might want to checkout https://blog.cloudflare.com/moving-from-recaptcha-to-hcaptcha/ to explain why people choose us. One day, I hope recaptcha joins the human protocol.

#2. Protecting users/member data and privacy has become a problem that many companies/projects must face in their development. So can you explain a bit about Human protocol Security?

Alex: – First of all, we aggressively don’t store user data long term, unless we detect it’s a bot. We roughly comply with DNT, even though that standard is not very active. SO user data isn’t stored long term.
We support privacy pass. We are also very active in developing the standards. WE are on the IETF draft and contribute code to the project. Privacy pass allows you to easily use your captcha behind tor or VPN. We are trying to drive this standard throughout the captcha industry.

#3. What role does the community play in the HUMAN Protocol? What have you done and will do to attract people to join HUMAN Protocol and build a thriving community?

Alex: – Interestingly almost all the recent open source code has been contributed by external developers in our bounty program. Gitcoin works great. It’s funny we are now spending more of our time reviewing code, instead of writing ourselves. We also have started foundation fellowships with some of the contributors, so that way we can work more closely with them.

#4. Can you tell us what are the main role of your coin in your ecosystem? Explain it’s Utilities & Real-Life usecases?

Alex: – Within the human protocol we have an exchange which manages an orderbook of job. That orderbook defines the market rate for various tasks. The human protocol will label data on the protocol, whether hcaptcha or other applications. You can checkout our open source code at https://github.com/hcaptcha/hmt-escrow

#5. What your plans in place for global expansion, are HUMAN Protocol focusing on only market at this time?

Alex: – HUman protocol already has people completing puzzles in 249 countries and territories labeling with us. The foundation is exploring partnerships across multiple industries to help build our ecosystem vision. That’s why I’m so excited about @lonnierae helping in the foundation, as she has such great experience in healthcare patient data and the data labeling biz.