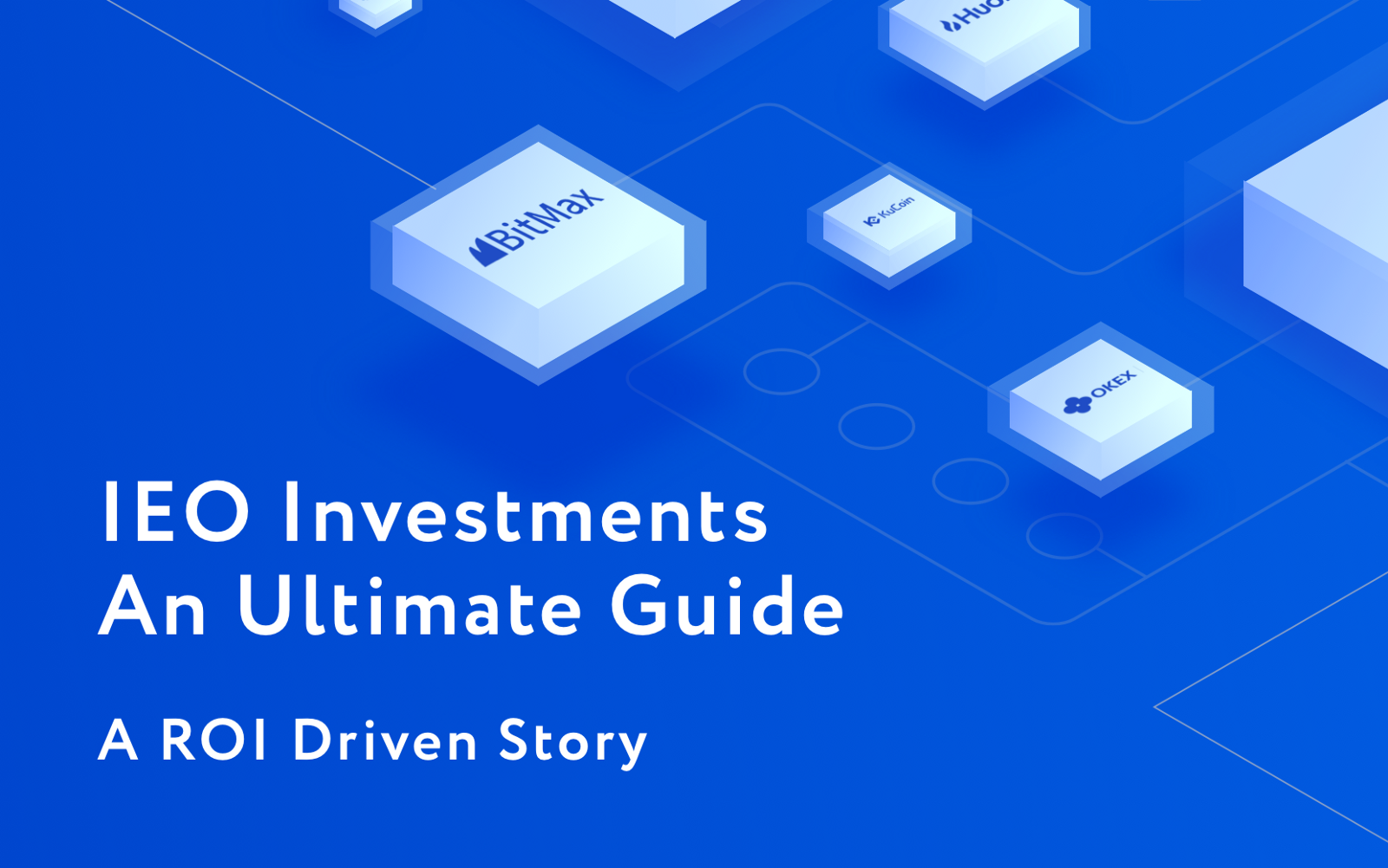 CryptoRank decided to prepare this article for those who are interested not only in current bitcoin value but also search for other opportunities to earn in the cryptocurrency market.

In this article, you will find all the necessary information for successful IEO investments.

● Price Dynamics of Projects after IEO.

● Analysis by the Total Amount Raised.

● What Causes a High ROI when Making an IEO.

● How to Minimize Risks When Investing in IEO and Conclusions.

As of today, there have been more than 5,000 ICO’s executed. Being one of the forms to attract funds, the IEO market is relatively new in comparison with ICO’s. CryptoRank tracked 40 IEO’s for analysis.

The Initial Exchange Offering of Bittorent was successfully conducted on the Binance exchange on January 28, 2019 and marked the beginning of the IEO trend. Additionally, please remember that the first IEO’s were executed in 2017. It was Bread and Gifto, which also went through the Binance exchange.

Collecting funds is the ICO’s purpose in most cases. On the other hand, IEO’s can be made for both fundraising and the unique exchange listing opportunities to acquire tokens’ liquidity. In practice, many projects have often conducted several rounds of fundraising, including an ICO at the same time as an IEO, but still, are not placed on the exchanges. An additional purpose of IEO’s is project marketing and PR. So raised funds are often spent on market-making.

• Funding is performed on the exchange itself, which acts as an intermediary between the project and investors.

• The majority of exchanges responsibly approach the project selection procedure, thus partially relieve this burden on the investor.

• Deals do start immediately after raising funds. The project does not need to worry about getting listed on an exchange or lack of token liquidity.

• Unlike ICO’s, the exchange rarely requests a full KYC procedure. This procedure is usually easier without the need to provide a lot of documents.

• The exchange often helps even the most unpopular projects with a weak community with promotion. In the past, ICO projects used to invest significant funds in the development of their community before the fundraising effort.

Price Dynamics of Projects After IEO

After listing on the exchange, most projects have the following dynamics:

We see the same dynamics after each sale, with very few exceptions. The process usually includes a fall in the first month/week after an IEO, the consolidation stage, and then the possible start of growth. The highest price usually happens on the day of sale and tokens rarely overcome its ATH. This is due to both the price dynamics after the IEO and whole altcoins’ price movements by the time of analysis. What metrics are important in selecting projects for investment? CryptoRank analyzed exchanges with at least 2 IEOs conducted and revealed the following points. Currently, 15 out of 40 (37.5%) projects are traded below the IEO price.

In addition to the analysis of projects, it is equally essential what exchange is chosen.

Let’s take a closer look at how the projects were published on the exchanges we analyzed.

3 of 11 studied exchanges have a negative current average ROI. This is true namely with the Probit, Bittrex and Gate exchanges.

Additionally, Bittrex and Probit also have negative ATH ROI’s. This may indicate that these exchanges poorly select their projects, badly choose the metrics for the IEO, and are also not interested in market-making to get IEO’s above the offered price. There may also be a lack of large media and financial resources like in the Probit exchange case, for example. By the way, the Probitexchange doesn’t seem to be transparent in terms of conducting an IEO and providing information, in our opinion.

It is better to choose exchanges with a high ATH ROI and current ROI at this stage of IEO development, in order to minimize risks while investing.

Analysis by the Total Amount Raised

There is a hypothesis that the fewer funds a project collects, the higher its ROI will be due to an imbalance of supply and demand. However, it’s too early to talk about it now because of the small number of projects and no obvious trends.

The project may collect a little funding for various reasons, but for some popular projects, it’s just about marketing. For example, the IEO of Thunder Core on Huobi raised $500,000. For any other project, such an amount may be huge and very heavy to attract.

Also, consider unlocked tokens and general circulation at the time of listing after the IEO. For example, the ECOMI project raised $600,000 through the IEO, but the pre-sale investors already owned a large number of tokens available for sale.

According to CryptoRank data from the beginning of 2019, the сurrent AVG ROI is higher for projects in the Data Service category, while the lowest ROI is projects in the Real Estate category.

During the popularity of ICO’s, projects in the Real Estate category, as well as ones more related to real business, had a low ROI.

AVG ATH ROI is also higher in the DATA Service project category, as well as for projects related to the blockchain industry.

What Causes a High ROI When Launching an IEO?

The IEO industry is growing rapidly and approaches to IEO conduct are changing. Earlier IEO’s were in a “First Come First Serve” format, but now lots of exchanges are trying to create more comfortable conditions for the majority of participants.

Exchanges are trying to reduce volatility at the start of a sale. Pricing corridors and price restrictions are established, and various “matched orders” systems are implemented before the start during the closed trading.

Exchanges are trying to create the conditions for long-term investment from the IEO stage and to protect inexperienced investors from significant losses. When project tokens are sold immediately after an IEO and the project is forgotten, an exchange’s reputation suffers and projects can face major losses.

Lottery systems, exchange tokens’ holds, oversubscription models and additional requirements are being implemented under which an investor must also be an exchange active user and trader to participate in an IEO. Various marketing activities are also held at the end of IEO’s.

The possible amount of investment in IEO projects is reduced due to rising popularity.

If this industry will continue gaining momentum, then less attractive conditions will be created for participation at the IEO stage and it is possible that private round conditions will again become more engaging. How to Minimize Risks When Investing in IEO’s, and Conclusions

Why are IEO’s not yet so popular, despite such a high ROI?

As mentioned earlier, IEO participation often requires holding an exchange token, which can be very volatile. The project may come out with a good ROI, but the investor will lose funds from the exchange token price drop. To successfully invest in an IEO, it is necessary to buy/sell the exchange token in time and conduct its fundamental analysis. To minimize the risk of the exchange token’s price drop, it is possible to hedge your position by opening a short position as well.

Also, don’t keep most of your portfolio only in exchange tokens if you want to diversify risks. That’s because situations are possible when all exchange tokens will fall in price. This can occur when IEO’s are prohibited, if IEO’s become unprofitable, or if they are replaced by something new.

Based on the analysis performed, it can be concluded that one should choose exchanges with a high ROI on projects, projects from categories with high ROI, and pay attention to the section where it is described why tokens rise in price.

Also, when choosing a project, be sure to pay attention to if the project is currently being traded on other exchanges and at what price.

On CryptoRank, you can find the following information about IEO’s / ICO’s:

● Data on the IEO and ICO projects and conditions of participation.

● Statistics and analytics in real time. This section is constantly evolving and getting new data.

● Alerts on various listings on the Telegram channel, including informal ones.

● CryptoRank quickly lists new tokens, so you can see the price chart and other information immediately after the end of an IEO.

Subscribe to our telegram channel as well, thank you! https://t.me/CryptoRankNews 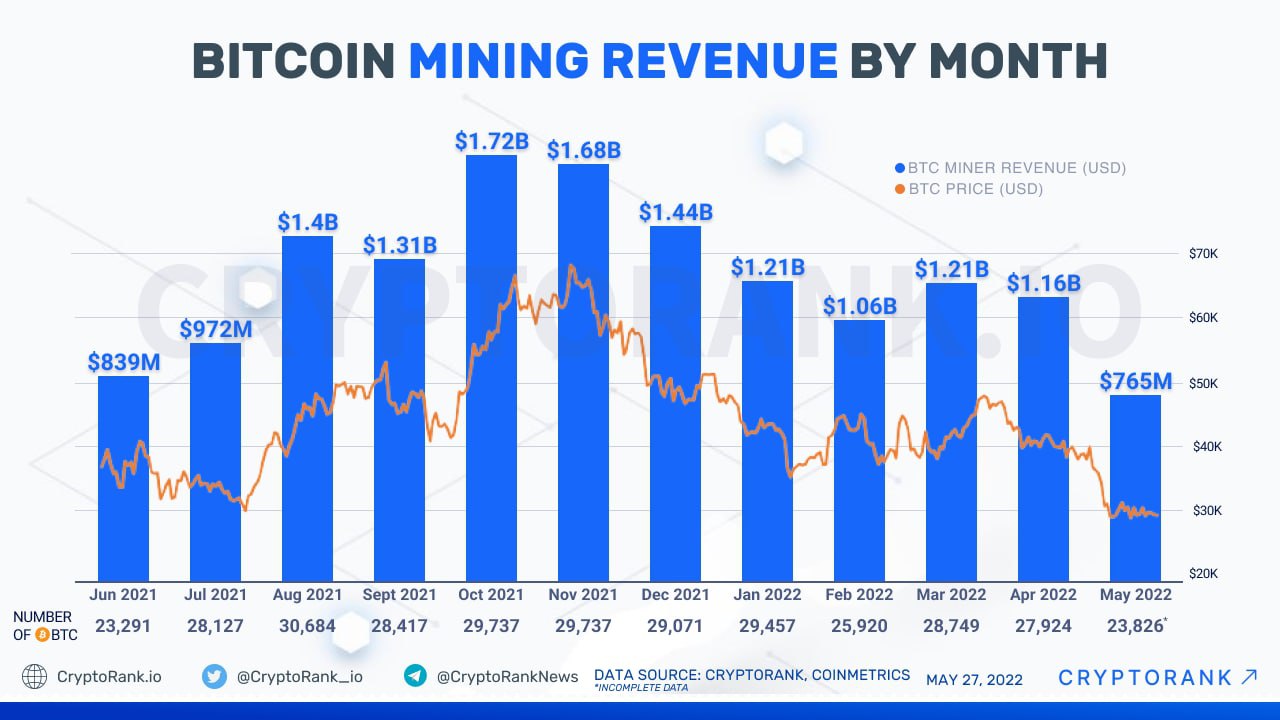 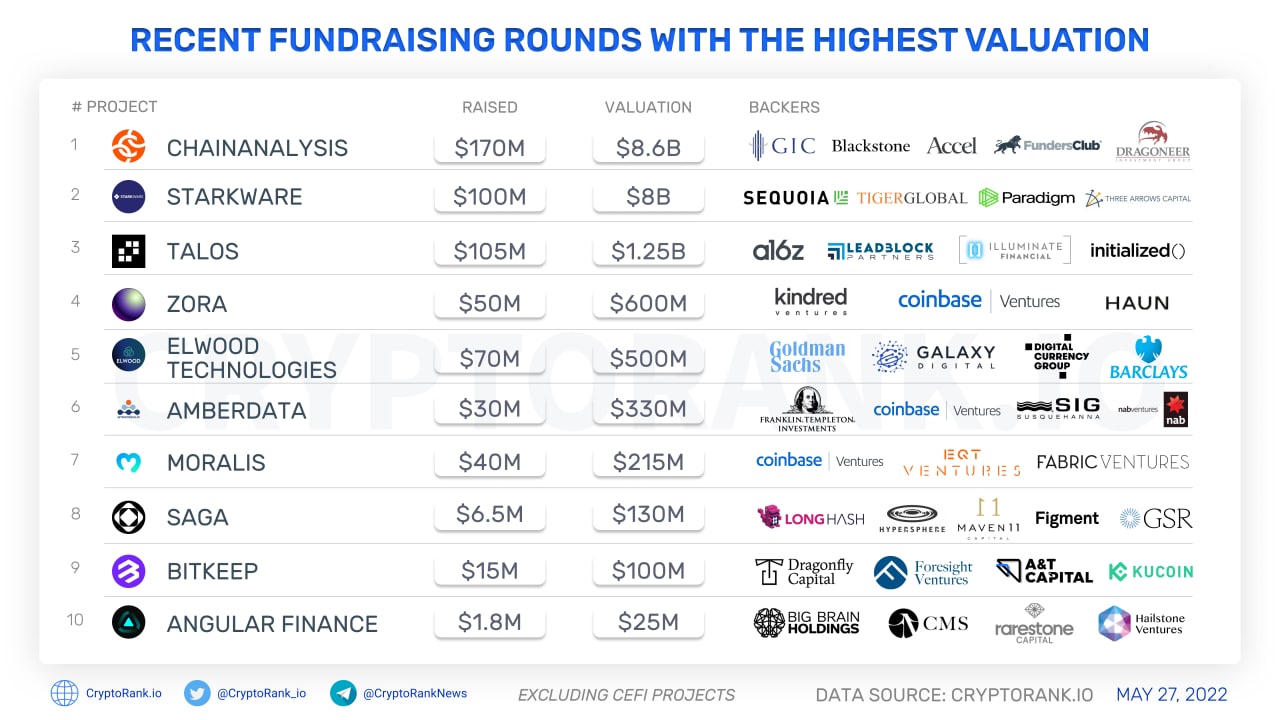 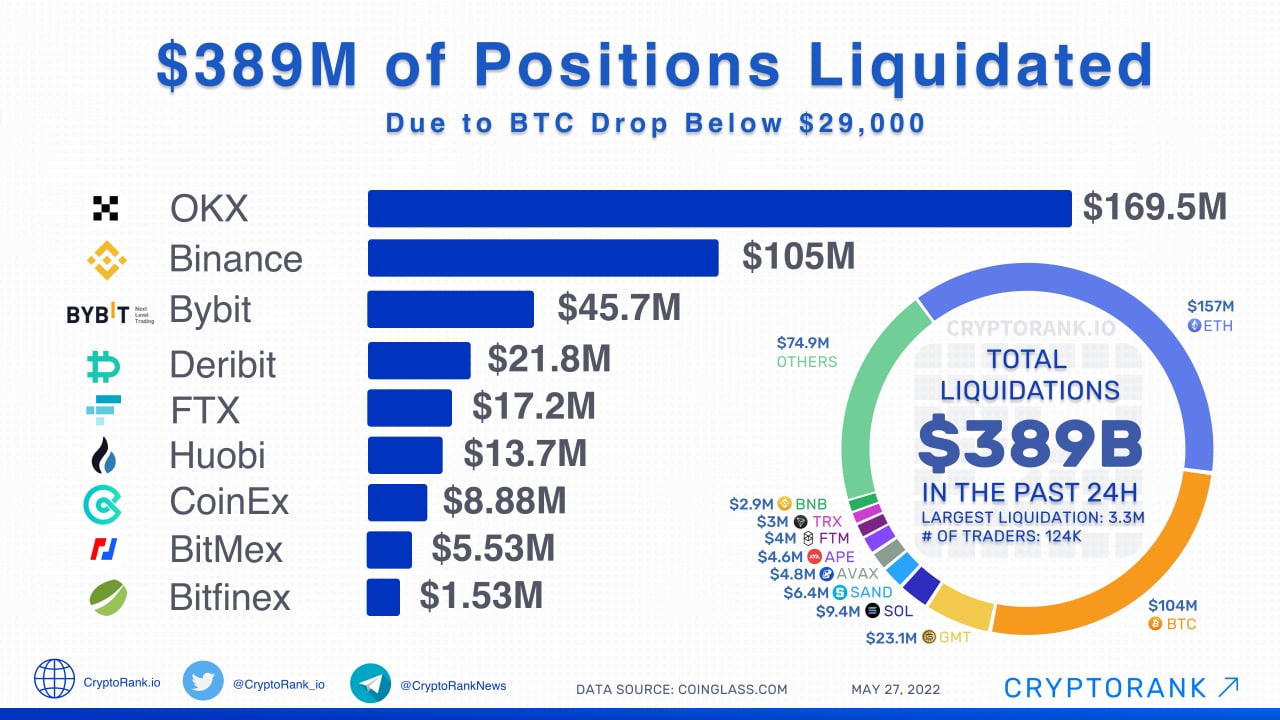