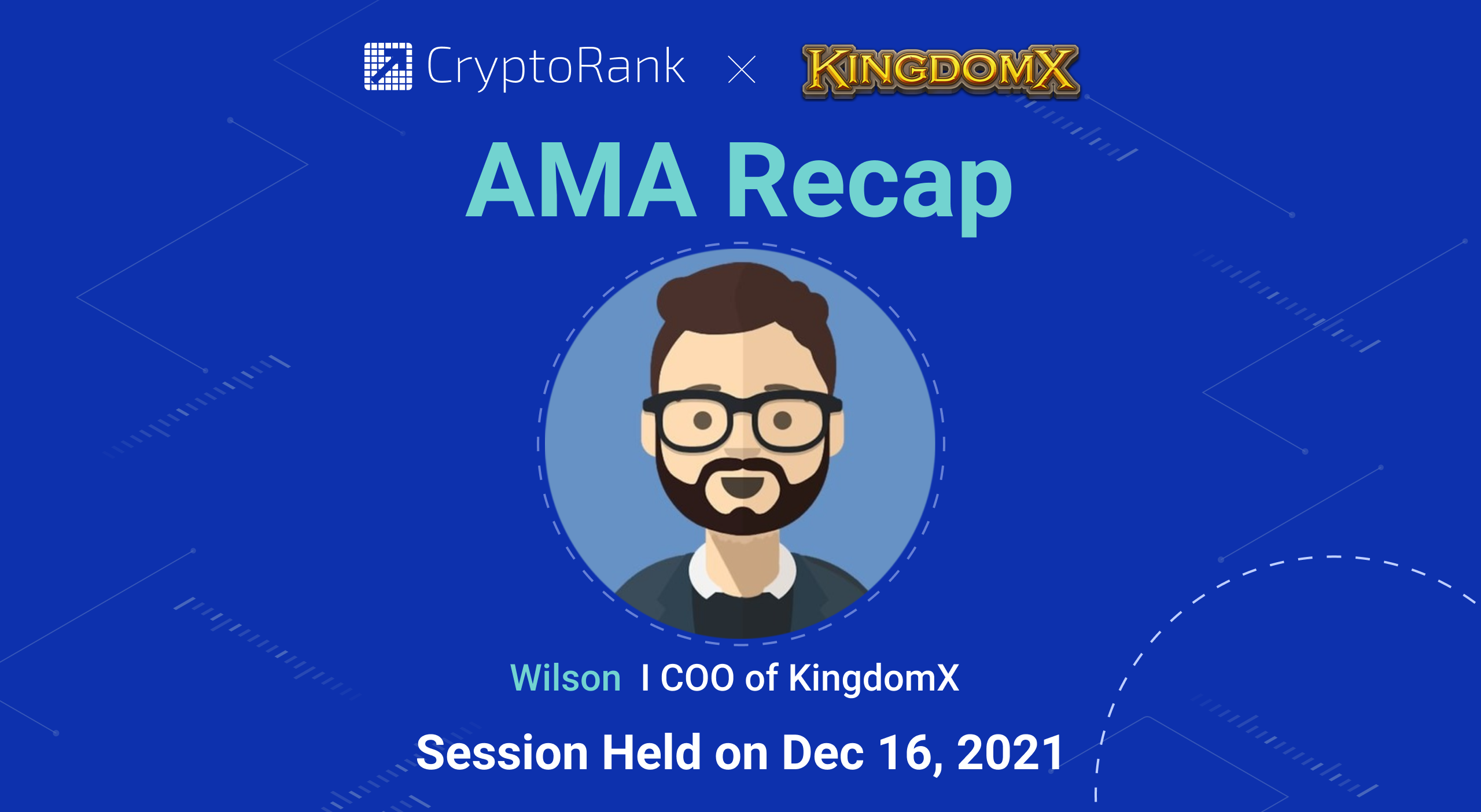 KingdomX is a strategy war game on the blockchain. Everyone can earn tokens from the game. Players can battle, collect, raise and build their kingdom in the game.

On December 16, Wilson, COO of KingdomX, joined us to answer our questions. 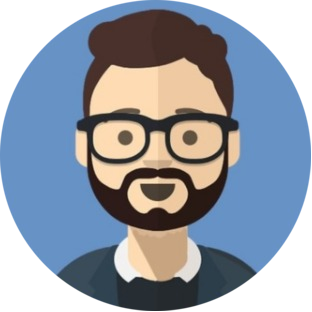 #1. Can you tell us about KingdomX? What problems do you solve, both in the space and for the community?

Wilson: – KingdomX is a strategy war game on the blockchain. Everyone can earn tokens from the game. Players can battle, collect, raise and build their kingdom in the game. The whole ecosystem is designed around the GameFi Protocol. It enhances the fun of the game, ensures the game assets, and enables all players to benefit from the game and win tokens or rewards.

#2. Could you briefly describe the milestones KingdomX has achieved, and about your upcoming plans?

Wilson: – KingdomX already raised $2M in the private and seed round, our upcoming target is that focus on IDO, hope everything goes well. As for KingdomX Roadmap, we divided it into 4 steps. 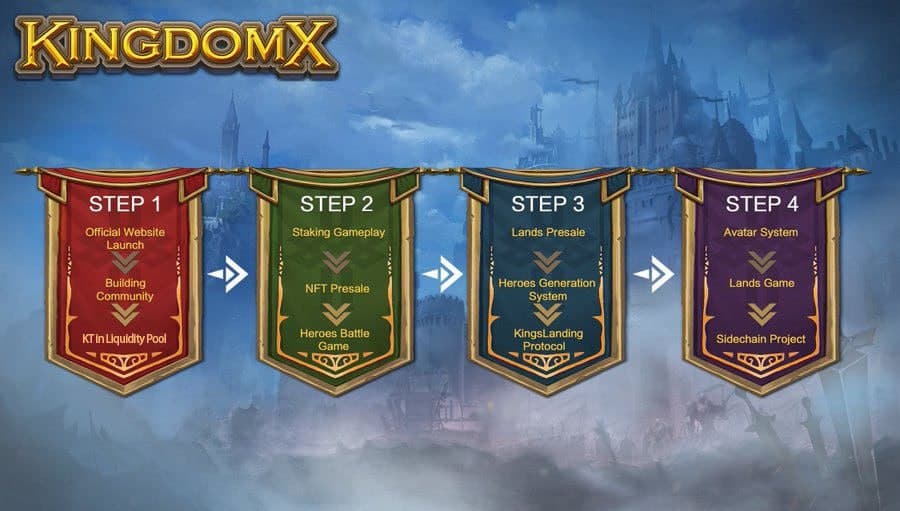 #1. What are the characteristics of KingdomX game that are different from the current popular games?

Wilson: – Compared to other projects, KingdomX will be the first game that can solve the inflation problem of game NFT. The existence of the KingsLanding Protocol guarantees the value of NFT acquired by players and avoids the losses generated by inflation.

#2. What is the biggest focus for KingdomX at the moment and what is the number one priority for the team in the next 6 months?

Wilson: – KingdomX is now focusing all its attention on game development. In the next 6 months, KingdomX will make research and development of more gameplay as its top priority.

#3. I would like to know if you’ve completed any security audits? Perhaps by third parties? We’ve seen dozens of hacks, exploits, and stuff like that this year, What measures have been taken to protect KingdomX community from it?

Wilson: – Our project is under audit, the audit platform is named Certik — Certik leads blockchain security by pioneering the use of cutting-edge Formal Verification technology on smart contracts and blockchains. Our engineers have rich experience in preventing hackers.

#1. Where I can get all the latest news about your project? Do you have Twitter/Telegram/Discord community? If yes can you share the link here because there is a lot of fake telegram/Twitter groups?

#2. How did you build an ecosystem of users, partners, and content creators, bringing best-in-class digital services to emerging markets?

Wilson: – There are different ways to play KingdomX. Players with different identities can gain revenues in different ways. Basically, players can gain the following types:
– Soldier
Any players who participate in the game can collect a small number of heroes to form a basic team, and their income can be from:

Players who are willing to participate in the game deeply and have a certain number of heroes can form a strong team by matching the heroes’ classes, and at the same time pledge some KT in the game, they can restore more energy every day, and their income can be from:

Players who own Land can change the attributes of Land to the attributes they need after staking Hero on Land, which can be used to recruit heroes of specific classes. Stake KT to get the highest energy recovery speed. Use high-quality heroes and match careers reasonably to form a powerful team. Their income can be from:

#3. Do you have any Coin Burn / BuyBack systems or any token burn plans to increase the value of tokens & attract investors to invest?

Burning Plan.
Every year, there will be natural inflation of KT due to the issue of KT sold in the fundraising period and other presold KT, and the KT generated regularly after wars in the game. To control inflation, there is a certain Token destroying mechanism called Burning. The percentage of Burned KT is under the control of the KingsLanding Protocol, and the speed of Burning is decided by KT holders who are in the DAO vote. Methods are as follows: 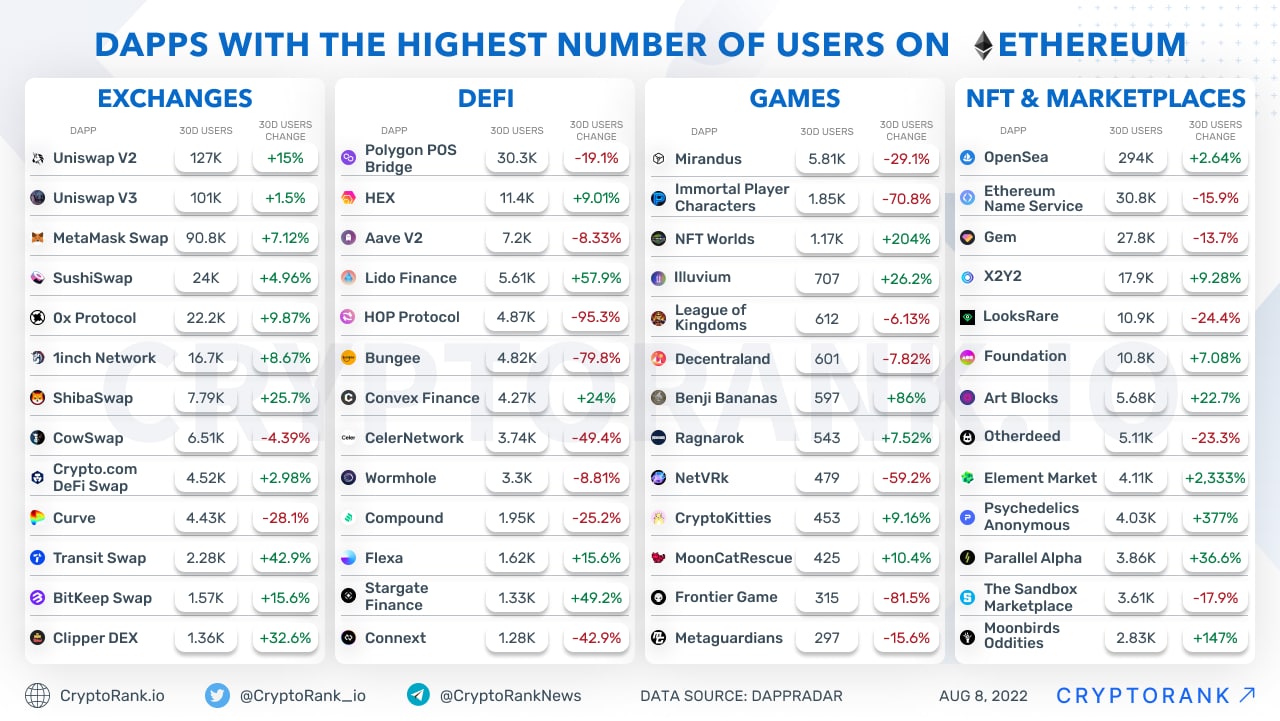 DApps with the Highest Number of Users on Ethereum 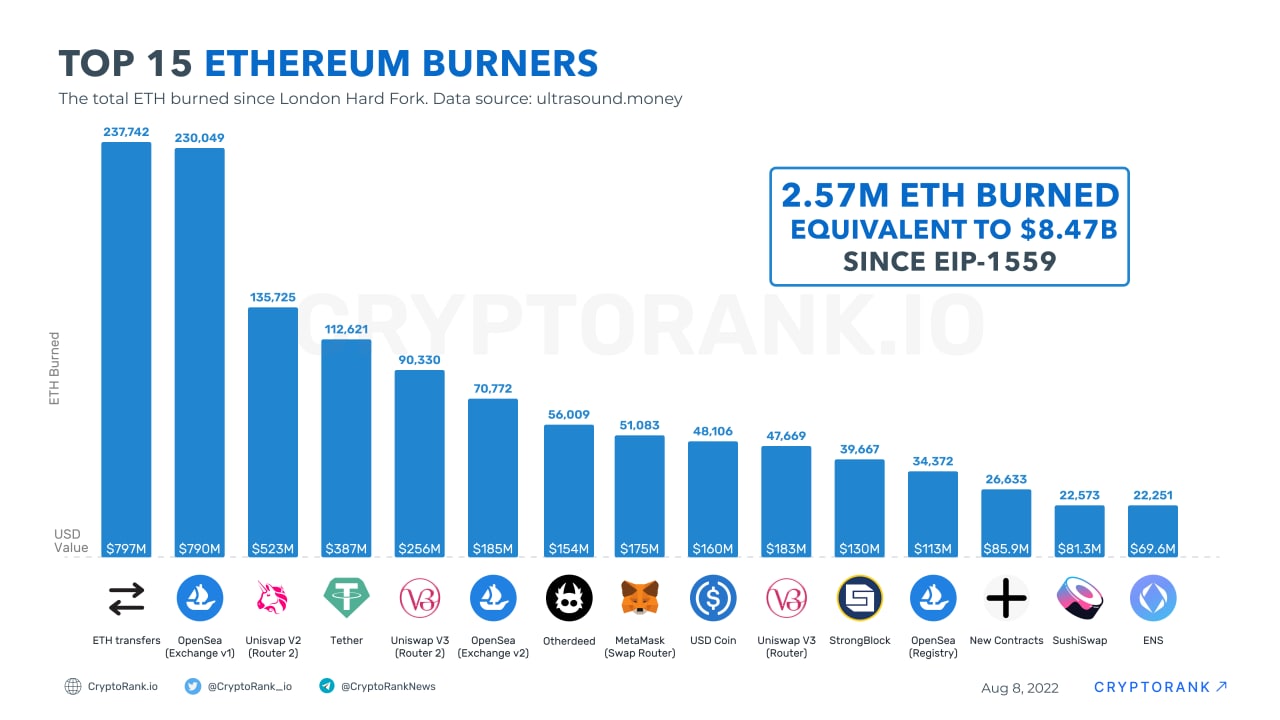 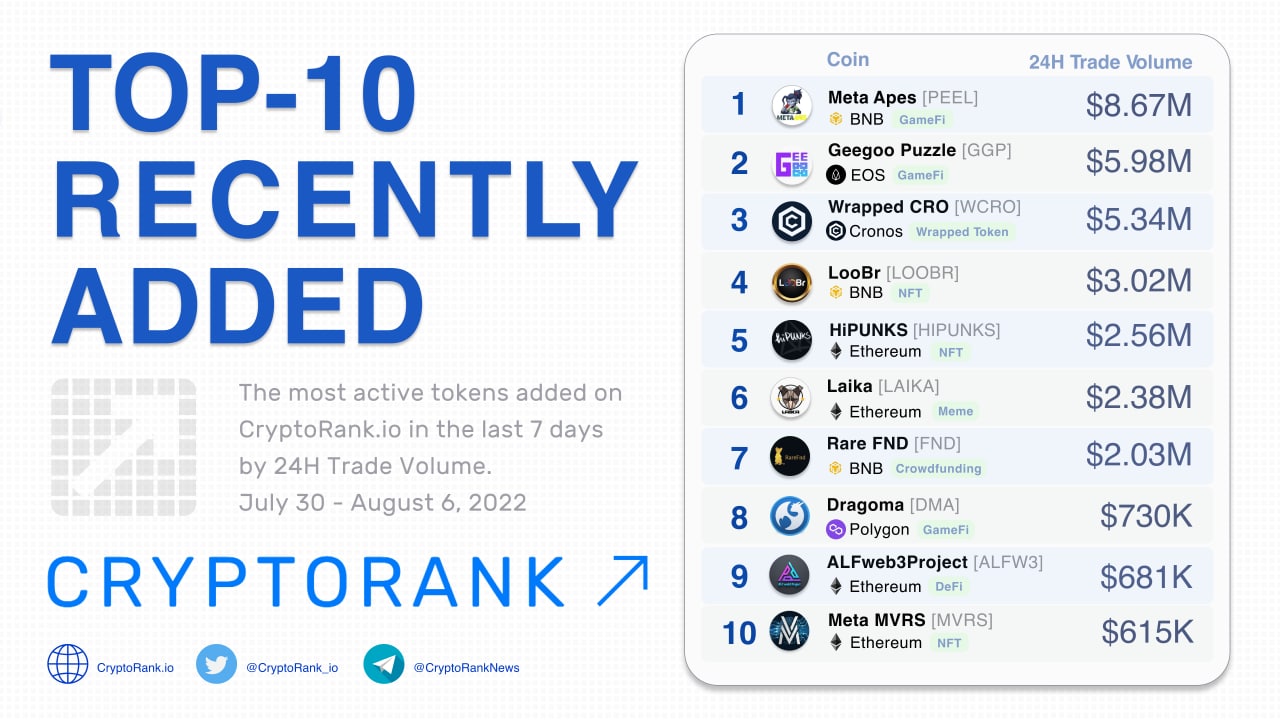