U.S. Warns Visa, Mastercard to ‘Proceed With Caution’ Regarding Libra 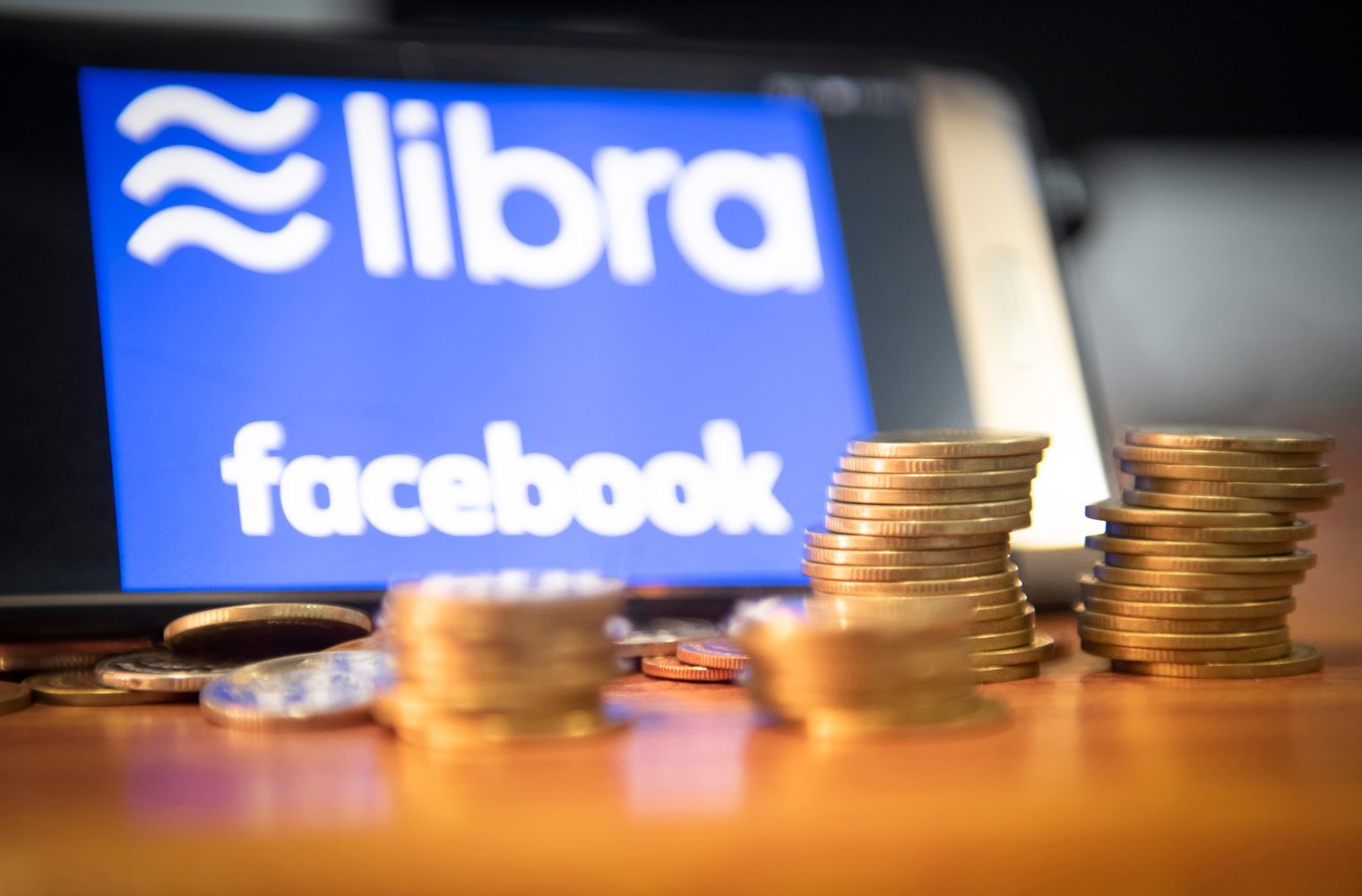 In the wake of Paypal’s very public exit from the Libra project, U.S. lawmakers are now pressuring Stripe, Visa and Mastercard to rethink their membership of the Libra Association as well. On October 8, three letters from two U.S. senators urged the tech and finance giants to “carefully consider” risks before moving forward.

Paypal has cut ties with Facebook’s upcoming crypto project by leaving the Libra Association. Libra is no stranger to strongly worded letters from government legislators, and now even corporations supporting the project are getting a taste of the regulatory backlash. Letters written by two U.S. Senators, Brian Schatz (D-Hawaii) and Sherrod Brown (D-Ohio), were sent to San Francisco-based online payment processor Stripe Inc., and finance giants Visa and Mastercard. The letters stated, in part:

We urge you to carefully consider how your companies will manage these risks before proceeding, given that Facebook has not yet demonstrated to Congress, financial regulators — and perhaps not even to your companies — that it is taking these risks seriously.

The risks referenced include those posed to “consumers, regulated financial institutions, and the global financial system.” The letters are only the latest episode in Libra’s ongoing struggle against lawmakers attempting to stall the legally ambiguous project, tracing back to a direct call for moratorium last summer from U.S. Congress Chair of the House Financial Services Committee, Maxine Waters. The concerns then was the same as now, mainly that Libra could disrupt the global economy.

While Paypal representatives did not cite a specific reason for leaving the Libra Association, some reports cite the increasing regulatory scrutiny being applied to the group, as well as a perceived lack of adequate response from Libra to lawmakers and regulators. A statement from Paypal on the matter reads: “Facebook has been a longstanding and valued strategic partner to PayPal, and we will continue to partner with and support Facebook in various capacities.” That doesn’t tell too much, but given the repeated interrogation and calls for bans from international regulatory groups, some feel that it isn’t too hard to connect the dots.

As the Libra saga continues to unfold, an interesting new narrative emerges with it. The advent of crypto has created a global situation such that massive tech and finance giants now have a tool to potentially challenge the hegemony of established regulatory bodies, should they so choose. As Paypal’s decision likely demonstrates, however, standing up to a Herculean juggernaut of geopolitical economic interests is no easy feat. Mastercard, Visa and Stripe will soon have to decide how they’ll handle the pressure as well.

What are your thoughts on the letters and Libra in general? Let us know in the comments section below.